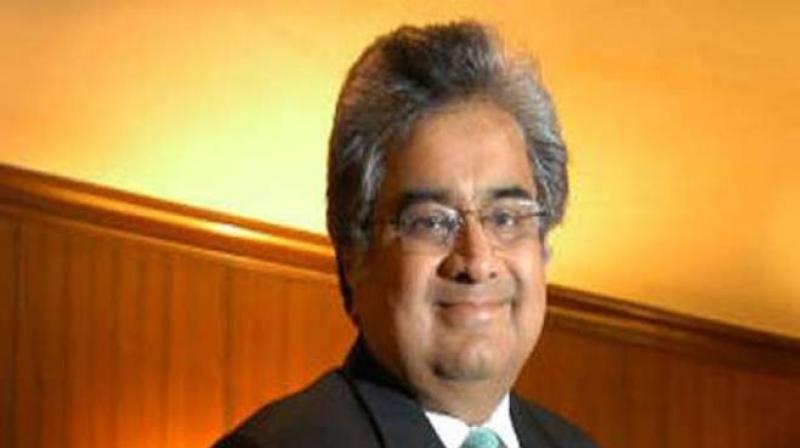 Senior lawyer Harish Salve who represented the producers of 'Padmaavat' in the Supreme Court has received open threat from the Rajput Karni Sena. (Photo: PTI | File)

New Delhi: Senior lawyer Harish Salve who represented the producers of 'Padmaavat' in the Supreme Court has received threats over the phone from the Rajput Karni Sena, according to reports.

Karni Sena has spearheaded protests against the Sanjay Leela Bhansali directed movie - 'Padmaavat' since its shooting and has also tried to block its release. Security has been hightened at Salve's office in Delhi.

On Thursday, the Supreme Court, following strong arguments made by Salve, ruled that 'Padmaavat' cannot be banned by states on grounds of potential law and order problems.

Soon after the order of the apex court, people claiming to be members of Karni Sena vandalised a theatre at Muzzafarnagar in Bihar and announced that they would not allow the film to be screened.

The Supreme Court said it is the state's responsibility to protect people and make sure that there is order, a view that it underscored when a petitioner challenged the censor board's clearance to the period drama based on Rajput queen Padmini.

The 190-crore film starring Deepika Padukone, Ranveer Singh and Shahid Kapoor is set to hit the big screen on January 25.