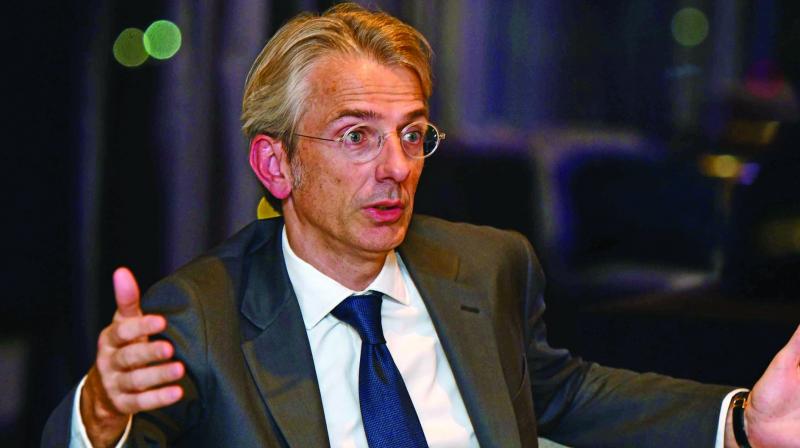 New Delhi: New French ambassador Emmanuel Lenain on Monday said that “nobody can say that Pakistan has fulfilled its commitment” (to take action against terrorism) made to anti-terror financing global watchdog Financial Action Task Force (FATF), adding that pressure has to be maintained  for this. In an interaction with reporters, Mr Lenain also said that the Citizenship Amendment Act (CAA) is India’s “internal matter” and that India’s wonderful diversity should be maintained. Mr Lenain recently succeeded Alexandre Ziegler as the French envoy to India. Pakistan is facing the spectre of being blacklisted by FATF in February next year if it does not act on its promise of cracking down on terror-financing. Pakistan is already in FATF’s greylist.

On what would happen in February during the next FATF session, the French envoy said, “If the assessment is made that no progress has been made (on Pakistan’s promise), we will actaccordingly.”

On the cooperation between India and France in anti-terrorism efforts, Mr Lenain said this is a “strong area of cooperation”.