This would enable paperless and electronic data transfer to bring accountability and transparency. 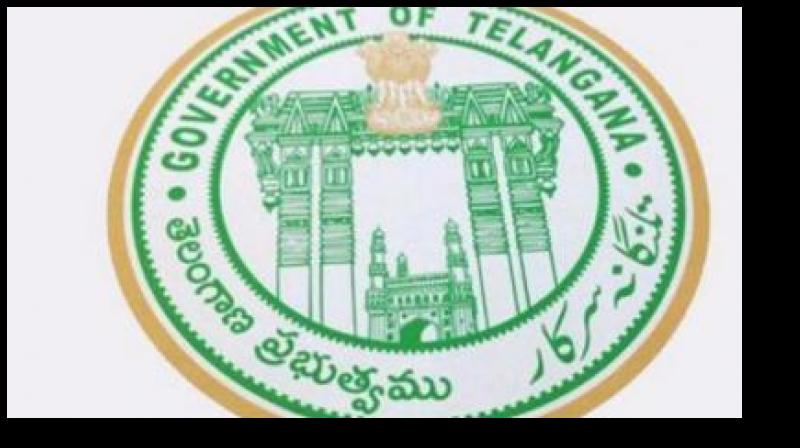 This integration of data would automate exchange of information from police to courts in a seamless manner (Photo: File)

Hyderabad: A first in the country, an Interoperable Criminal Justice System has been launched in Telangana enabling live exchange of data between courts and police which would eventually expedite the process of delivering justice to the common man.

As a part of ICJS, the project on pilot basis was started in the Subedari Police Station of Warangal Police Commissionerate. This would enable paperless and electronic data transfer to bring accountability and transparency.

During the launch, there was demo of live exchange of data between police and courts in which details of FIR and chargesheet were transferred electronically in real time and the court issued the receipt with the reference number online, it said. Justice Lokur said the convergence of information between police, courts, prisons, forensics and prosecutions would eventually speed up the process of the criminal justice system.

The status of each case and its monitoring becomes easier for the police and judicial officers, he said. The electronic transfer of data would reduce burden on courts significantly, he said.

Telangana State Police has made tremendous progress in Information Technology and hence the project was being launched on pilot basis in Warangal district, he said. Chief Justice of the High Court of Judicature Telangana and Andhra Pradesh, Justice T N Radhakrishnan said electronic exchange of data between courts and police would improve the justice delivery system and help in providing citizens with justice expeditiously.

Justice department secretary Alok Srivastava said this integration of data would automate exchange of information from police to courts in a seamless manner. Telangana Director General of Police M Mahendar Reddy said this would eliminate redundant data entry, bring transparency and accountability in police, prosecution and judicial system. He said police-citizen interface would undergo a major shift with the implementation of the project.

According to the release, as part of Integration of eCourts(Case Information System - CIS) with the Crime and Criminals Tracking Network and Systems (CCTNS), Warangal

district has been selected as pilot in Telangana and completed the integration process.

Initially, in Phase-I, police would transfer FIR and charges heet electronically to eCourts via ICJS. All districts would be covered once the system was successful in Warangal district, the release added.