Ansari’s 3-yr jail term ended on Dec 15, 2018, but he was unable to leave for India as his legal documents were not ready. 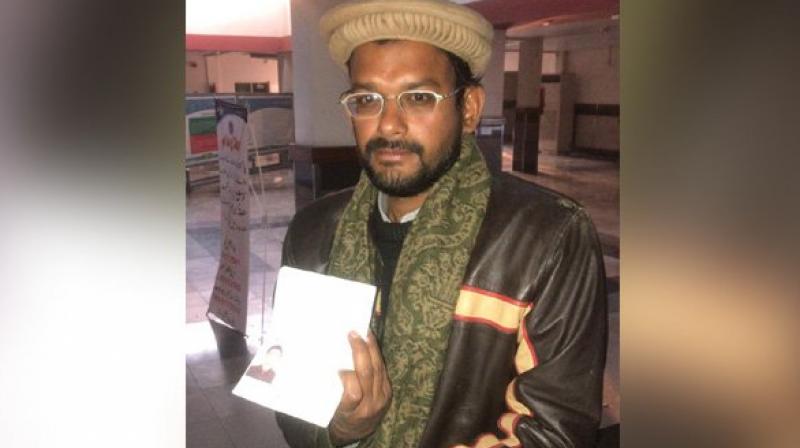 It was an emotional reunion for Hamid Nihal Ansari family at the Attari-Wagah border on Tuesday, whose long struggle ended and eventually their efforts bore fruit. (Photo: ANI)

Ansari's father Nihal and mother Fauzia and his other family members were present at the border to welcome him.

It was an emotional reunion for the Ansari family at the Attari-Wagah border on Tuesday, whose long struggle ended and eventually their efforts bore fruit.

#WATCH: Indian national Hamid Ansari crosses the Attari-Wagah border to reach India. He was lodged in a jail in Pakistan and was released today. pic.twitter.com/FYJAlAZGac

Ansari's mother called her son's release "a victory of humanity" and said that he had no "bad intentions".

"My son went with noble intentions. Hamid had no bad intentions, but initially went missing and was later caught and framed. He shouldn't have gone without a visa. His release is a victory for humanity," Hamid's mother told ANI on Monday.

According to media report, 33-year-old Ansari was imprisoned for possessing a fake Pakistani identity card. He was lodged in the Peshawar Central Jail after being sentenced by the military court on December 15, 2015. 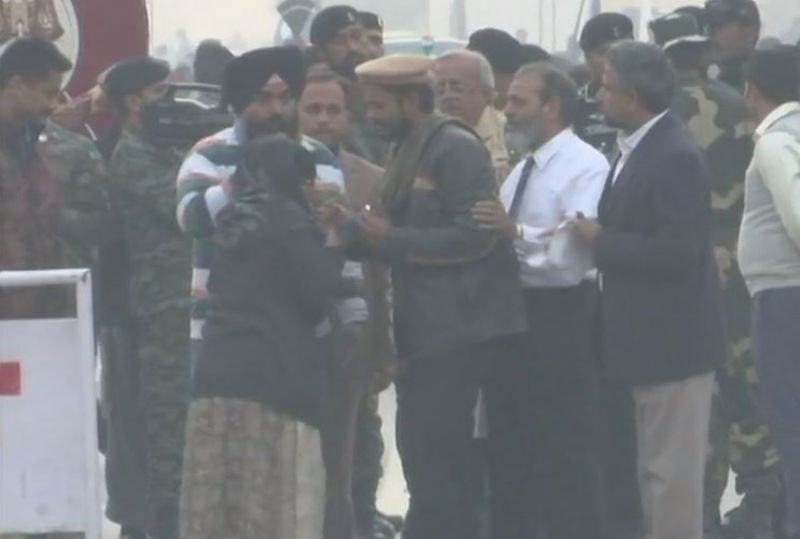 Ansari’s three-year jail term ended on December 15, 2018, but he was unable to leave for India as his legal documents were not ready.

On Thursday, the Peshawar High Court gave the federal government a month deadline to complete his repatriation process.

The Indian national was released from Mardan jail on Tuesday and was shifted to Islamabad for his onward journey to India, state-run Radio Pakistan reported. 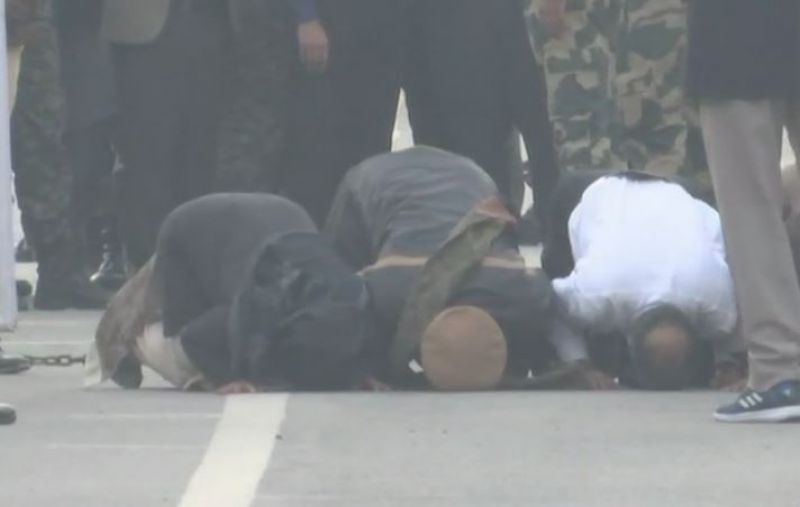 On Monday, the External Affairs Ministry said that it has received a note from Pakistan that they would be releasing Ansari on Tuesday. "It is a matter of great relief, especially for the family members, that six years of incarceration of the Indian civilian in Pakistan jail is coming to an end," Ministry spokesperson Raveesh Kumar said.

"We would like Pakistan to take action to also end misery of other Indian nationals and fishermen whose nationality has been confirmed and who have completed their sentences, but continue to languish in Pakistan jails."

Ansari went missing after he was taken into custody by Pakistani intelligence agencies and local police in Kohat in 2012 and finally in reply to a habeas corpus petition filed by his mother, Fauzia Ansari, the high court was informed that he was in custody of the Pakistan Army and was being tried by a military court.

A former teacher at the Mumbai Management College, Ansari went to Pakistan in 2012 to meet a woman whom he had befriended through social media.

His mother filed a habeas corpus petition in Delhi High Court, following which the news about his arrest became public.