According to trends available on the Election Commission's website, the BJP was leading in 101 of the 182 assembly segments in Gujarat. 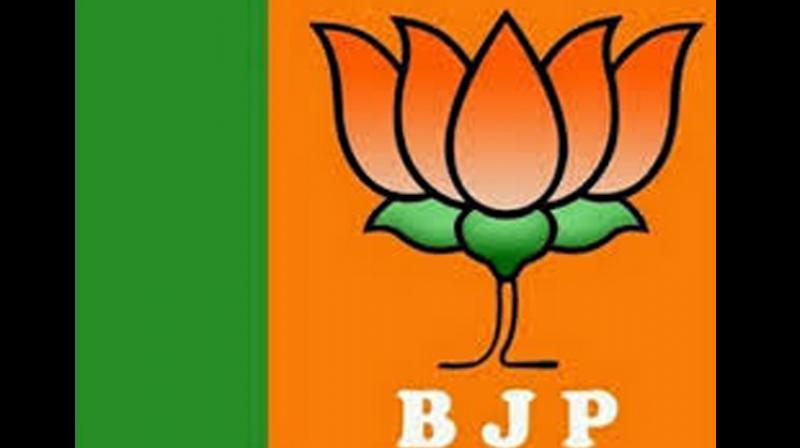 The saffron party, however, said it will analyse the trends in detail later. (Photo: ANI)

New Delhi: The BJP on Monday said the poll trends in its favour indicated that Prime Minister Narendra Modi's popularity was intact in his home state Gujarat and it was on its way to form government with a "comfortable majority".

BJP leaders said their party would "retain" power not withstanding the opposition and the aggressive campaign by the Congress, particularly its new president Rahul Gandhi.

It attributed the favourable trends to its Gujarat development model as the anti-incumbency factor had "failed".

The saffron party, however, said it will analyse the trends in detail later.

"We have set a record in the history of the BJP by winning six consecutive polls: four assembly and two general elections. Anti-incumbency is not working there. The prime minister's popularity is intact. Amit Shah's strategy has worked," BJP vice president Shyam Jaju said.

"There is nothing to worry. We will form government in Gujarat with comfortable majority," Vijayvargiya added.

According to trends available on the Election Commission's website, the BJP was leading in 101 of the 182 assembly segments in Gujarat. The Congress was leading in 74 constituencies.