India   All India  18 Dec 2017  2 men in UP die after falling into water tank while posing for selfie
India, All India

Both the victims were doing a course in animation, police said. 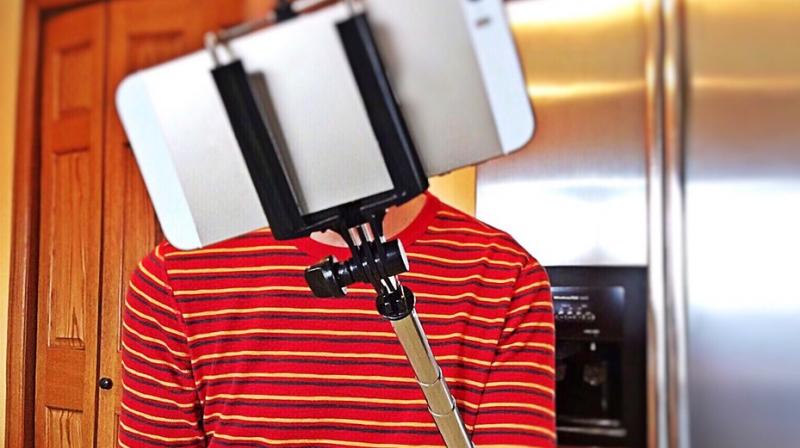 The incident took place on Sunday when Shosit Singh and Rishabh Sharma attempted to click a selfie on top of the water tank, said police. (Pixabay/Representational)

Meerut: Two young men died after they slipped into a water tank while trying to click selfies in Meerut, police said on Monday.

The incident took place on Sunday in the Sainik Vihar area when Shosit Singh and Rishabh Sharma attempted to click a selfie on top of the water tank, they said.

According to Station House Officer Pankaj Kumar, the men, both in their 20s, were rushed to hospital where they were declared dead.

Both the victims were doing a course in animation, he added.

In November, a girl in Odisha died after falling into the cooling pond of Bokaro Steel Plant while taking selfie.