Finance Minister said any party doing so would be in violation of law. 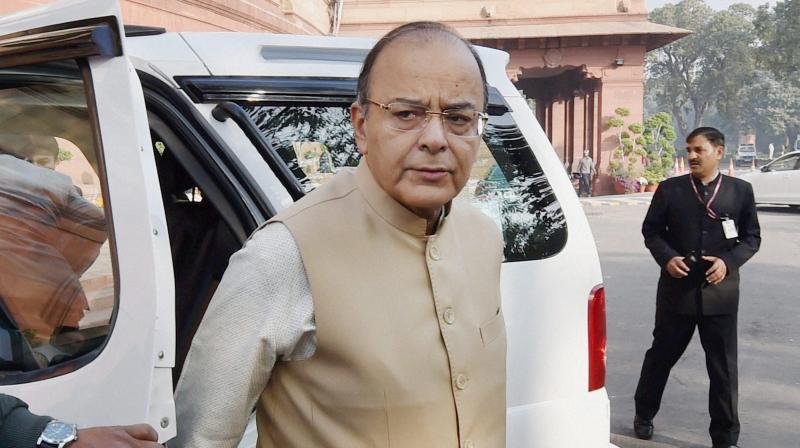 New Delhi: Finance minister Arun Jaitley said on Saturday that political parties have not been granted any exemption post the demonetisation and introduction of Taxation Laws (Second Amendment) Act, 2016, which came into force on December 15.

He said if there is any discrepancy in the books or records of political parties, they are as liable to be questioned by the Income Tax authorities as is anyone else. “They enjoy no immunity whatsoever.” “Under Section 13A of the IT Act 1961, political parties have to submit audited accounts, income and expenditure details and balance sheets,” said Mr Jaitley, adding that post note ban, no political party can accept donations in Rs 500 and Rs 1,000 rupee notes.

Finance minister said any party doing so would be in violation of law.

“Just like anyone else, political parties can also deposit their cash held in the old currency in banks till the 30th of December provided they can satisfactorily explain the source of income and their books of accounts reflect the entries prior to 8 November, “said Mr Jaitley.

“ There is no question of sparing anyone, and the political class is no exception. Infact PM Modi is setting a new example of propriety in public life, by asking all MPs & MLAs of BJP to submit their bank account details post demonetization. We would like to urge the other parties to do the same and prove their intentions against corruption, “ said Mr Jaitley.