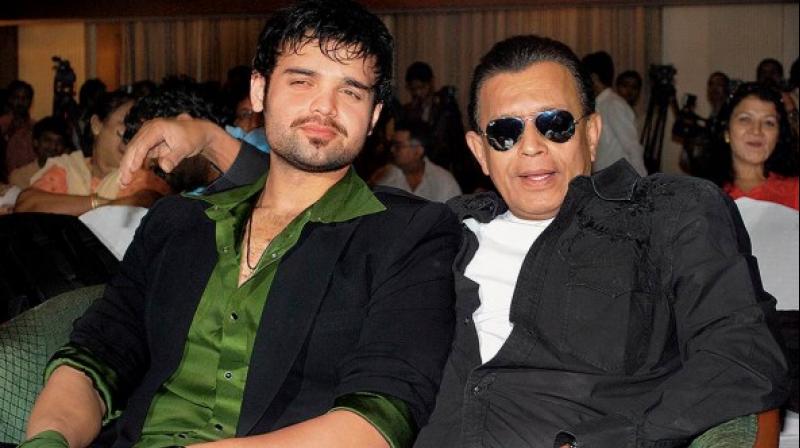 Mumbai: The Oshiwara police station in Mumbai on Saturday registered a rape case against son of actor Mithun Chakraborty after a 38-year-old woman complaint against him. The case also names Chakraborty’s former wife for threatening the complainant when she tried to confront the accused. The case was first filed in Delhi and after the court's order there, a fresh case was filed by the complainant in Mumbai.

The accused named in the case are Chakraborty’s son Mahaakshay and the actor’s former wife Yogita Bali. The officials said that she was also made a co-accused in the case as she threatened the complainant when she tried to get in touch with Mahaakshay to confront him on his promise of marriage. The complainant told the police that the duo was in a relationship from 2015 to 2018.

“The complaint will be probed and the statement of those needed will be recorded and further action will be taken accordingly,” said a police officer.

The complainant stated that the accused had taken her to see his apartment in Andheri in 2015, where he allegedly spiked her cold drink and they had sexual intercourse. She has further claimed that when she informed him that she had conceived his baby, he asked her to abort it and gave her medication on the same.

After continuing to tell her that they would marry, he refused to tie knots in 2018, when she approached the Delhi police, as she had been staying with her brother there. A Delhi court granted anticipatory bail to the mother son duo and subsequently asked the complainant to approached the Mumbai police and filed a fresh complaint there.