The state has nominated principal secretary in the Urban Development Department. 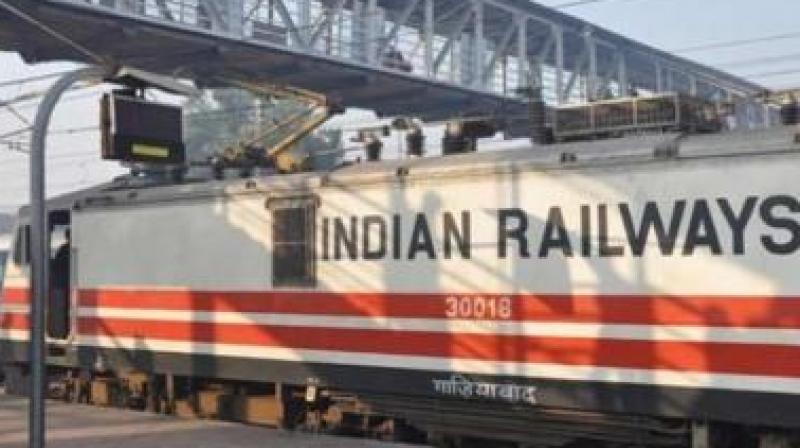 New Delhi: Days after 24 persons were killed in a stampede at Elphinstone Road station rail overbridge, the Centre is still struggling to set up a task force to modernise the city’s over-burdened suburban rail system. Ironically, the Railway Ministry had sounded out the Maharashtra Government on August 17, 2017, about setting up the task force. Yet till date, members are still being finalised for it, even as it is almost three weeks since the stampede occurred in Mumbai on September 29.

The efforts on part of the Railway Ministry towards improving the suburban rail system of the country’s economic capital had begun after several lawmakers from Mumbai had raised the woes of the daily commuters of the city’s rail network in Parliament.

Considering the fact that the suburban rail network is quite old and overused, the stark example being that of the ill-fated Elphinstone Road station overbridge itself, the Railway Ministry had decided to set up the task force.

However sheer official apathy seems to have hit the process of formation of the task force, which has taken more than two months, during the course of which the unfortunate stampede has also taken place. With the mandate of the task force also consisting of charting out a financial and institutional roadmap for Mumbai’s suburban rail system, it is expected that the process of its formation is at least now expedited, so that it can start work on its stated objectives.