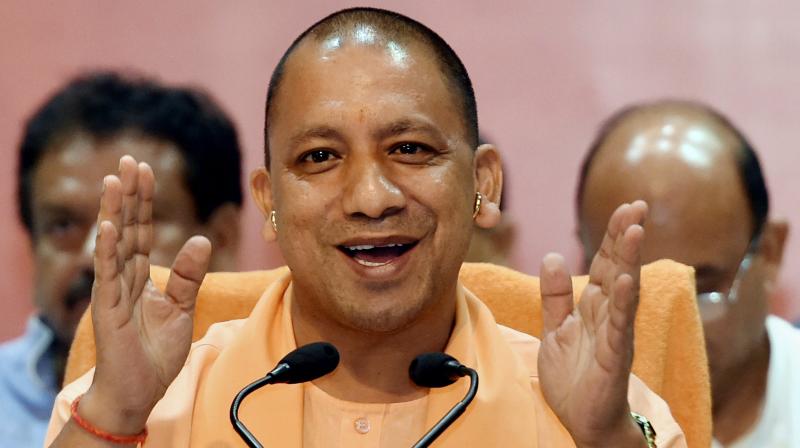 Lucknow: The Yogi Adityanath government in Uttar Pradesh is preparing to cancel the accreditation of 2,682 madrasas that have failed to submit their details on the madrasa website, despite several reminders.

The state government had launched a portal of the UP Madrasa Board in August for online registration of all Islamic institutions to check irregularities in madrasas. All the madr-asas were expected to post details of teachers and other employees within their building and class measurements as well as photographs.

However, despite two deadline extensions, 2,682 madrasas have not yet furnished their details on the website. The Yogi government was now ready to initiate action against those madrasas that have not furnished the required details, sources said.