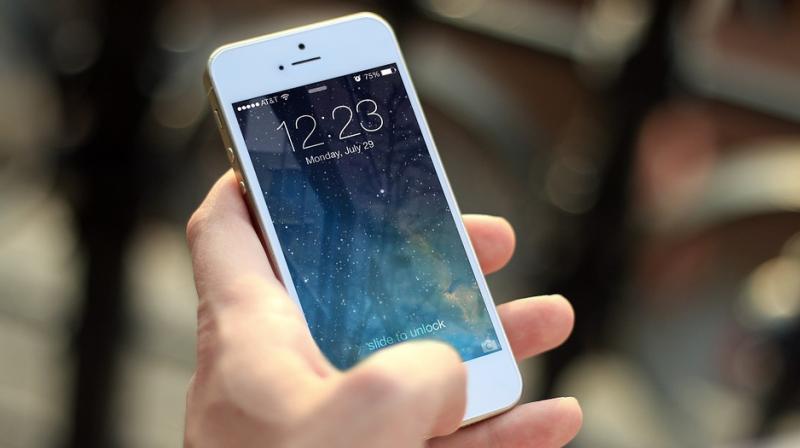 New Delhi: The government on Thursday opposed the Supreme Court's intent to set-up a committee to lay down guidelines for the regulation of content on TV channels, saying that such an exercise is neither “warranted nor permissible”.

The information and broadcasting ministry told a three-judge bench that laying down generic and “broader guidelines” for all TV channels is not necessary to balance journalists freedom with responsible journalism. The Centre submitted that statutory provisions already exist, as well as previous judgments of the top court, and that issues can be decided on case to case basis.

It, however, added that if the court does want to establish guidelines for the electronic media, then it should start with digital media which, coupled with social media platforms like WhatsApp, Twitter, YouTube, is much faster.

On Tuesday, a furious Supreme Court had stopped a private TV channel, Sudarshan TV, from telecasting a show that was “vilifying Muslims”. A show titled UPSE Jihad, which the court called “rabid” and “insidious”, alleged that “Muslims were infiltrating government services”. The court had also called for a panel of five “eminent and unbiased” people, to be headed by a former Chief Justice of India, to come with standards for electronic media.

Resisting guidelines exclusively for the visual media, the Centre said that if the court does go ahead, then the exercise should not be limited to electronic media.

It further said that in mainstream media — whether electronic or print — publication/telecast is a “one-time act”, while the digital media has “faster reach”, a wider range of viewership/readership and its content has the potential to go viral, thanks to WhatsApp, Twitter, Facebook, and should be the first priority for regulation.

This is a broad reiteration of the arguments made by solicitor general Tushar Mehta in the hearing on September 15 in response to which Justice Chandrachud had said, “Law has not to be for everything to regulate something”, thereby suggesting that just to regulate visual media it is not necessary that there should be law to regulate every platform.