She prayed the court to adjudicate whether a proposal to transfer a chief justice of a high court can be made by the President. 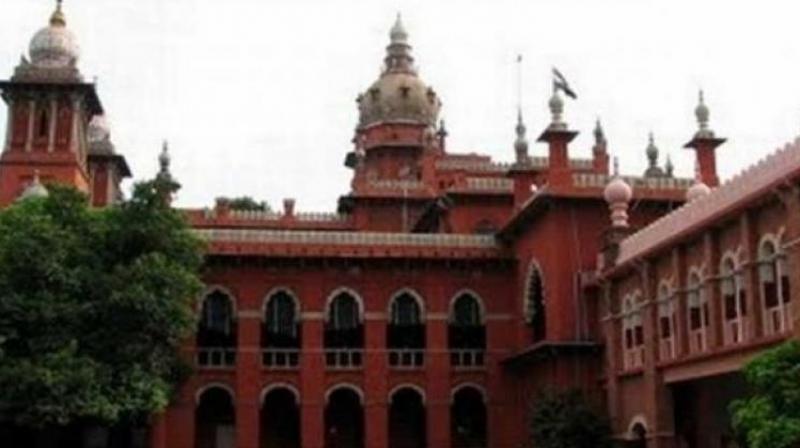 Chennai: A petition has been filed in the Madras High Court against the transfer of its Chief Justice Tahilramani to Meghalaya.

The petitioner, advocate M Karpagam, sought to prohibit the office of the President from giving effect to the recommendation of the Supreme Court collegium transferring her to the Meghalaya High Court.

She prayed the court to adjudicate whether a proposal to transfer a chief justice of a high court can be made by the President or the SC collegium and whether non-consent of the CJ for such a transfer can be rejected by the Collegium.

After senior counsel S Prabakaran made an urgent mention for hearing on the petition on Wednesday, a division bench of Justices M Sathyanarayanan and N Seshasayee wondered why the plea was filed in the high court when the decision to transfer her was made by the SC collegium.

Contending that such a plea was well within the jurisdiction of the high court, the counsel for the petitioner said the transfer proposal was not a judicial decision but only an administrative recommendation and hence the HC can adjudicate the matter.

However, the bench refused an urgent hearing and said the maintainability of the petition would be decided once the plea gets listed.

The SC Collegium, headed by the CJI, had recommended transfer of Tahilramani, who was elevated as the high court chief justice on August 8 last year, to the Meghalaya High Court.

Justice Tahilramani had on September 6 tendered her resignation to the President after her plea to reconsider the decision to transfer was turned down by the Collegium. The resignation is yet to be accepted. The CJ has been abstaining from court work since then.