India   All India  18 Sep 2019  No compromise on security of India, says home minister
India, All India

No compromise on security of India, says home minister

Admitting that there may be some initial problem in major reforms, he assured that these would soon be sorted out. 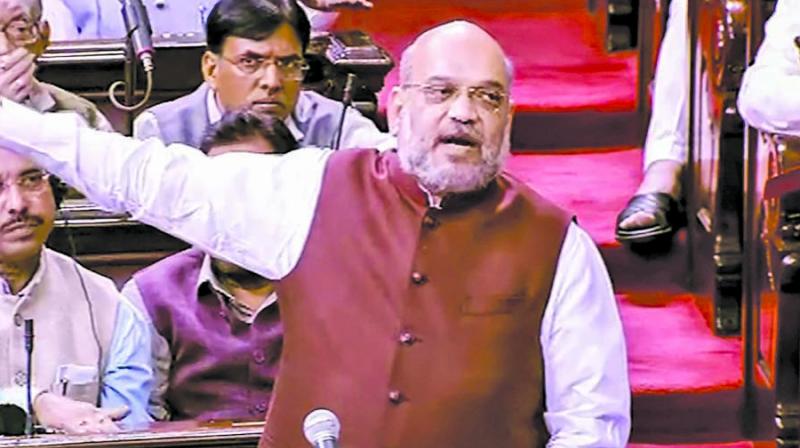 New Delhi: Home minister Amit Shah on Tuesday reiterated the government’s resolve to deal with strongly any attempts to breach India’s territory saying there would be no compromise on security. He also claimed that not a single bullet has been fired ever since Centre abrogated Article 370 in Jammu and Kashmir on August 5.

Criticising the previous Congress government for failing to adopt a comprehensive national security policy, Mr Shah said that India’s strength had been globally recognised following the Balakote air strike and surgical strike after the Uri terror incident. He claimed that during the earlier Congress regime, country’s strategic policy was completely “eaten up’’ by its foreign policy.

“Before 2014, there was a phase of total chaos in the country on the issue of security, economy and corruption and people were completely disappointed. During UPA II, every minister considered himself a Prime Minister while the PM was not even considered the PM. In the last five years, people have seen a strong and decisive government at the Centre with government taking 50 major decisions in a span of  5 years ranging from GST, demonetisation, surgical strike, air strike, One Rank One Pension, Article 370 and Article 35A,’’ he added.

Admitting that there may be some initial problem in major reforms, he assured that these would soon be sorted out.