Bollywood superstar Amitabh Bachchan has been aggressively promoting one such brand of “thanda” oil. 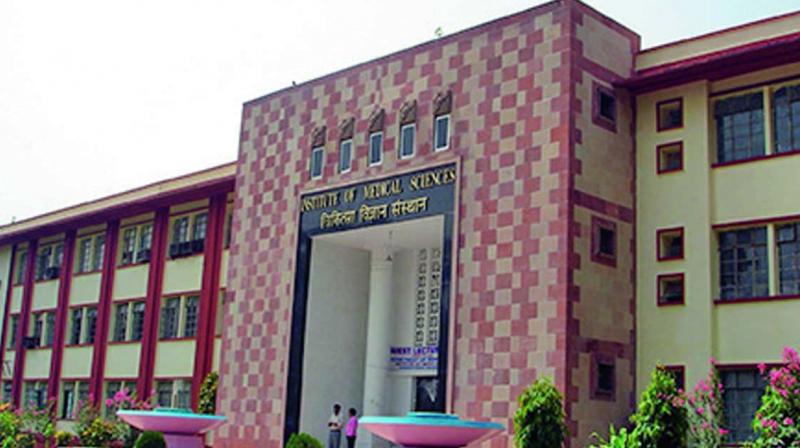 Lucknow: The “thanda thanda, cool cool” oil that you apply on your head to ease tension and get a fresh feeling after a day’s hard work could actually lead to serious nerve disorders and impact eyesight due uncontrolled use of ingredients like camphor.

A study conducted by the Institute of Medical Sciences (IMS) in Banaras Hindu University (BHU) has found popular brands of headache relieving oils, advertised as “cool cool”, to be hazardous.

Bollywood superstar Amitabh Bachchan has been aggressively promoting one such brand of “thanda” oil.

The IMS has now sent an observation report to the union government’s department of science and technology seeking a detailed research into the subject and regulation of the use of camphor in such oils.

Camphor is a waxy, inflammable, white or translucent solid with a strong aroma. It is a naturally occurring organic chemical found in the wood of the camphor laurel (Cinnamomum camphora), a large evergreen tree found in Asia. A major source of camphor in Asia is camphor basil (the parent of African blue basil). Today, however, camphor is chemically manufactured from turpentine oil.

According to medical experts, the continued use of camphor can cause acute chemical imbalance in brain, leading to seizures. Camphor can also cause respiratory problems and chest problems if used frequently, especially in vapour rubs. “Cool” oils that have camphor as a major ingredient, could cause more damage if applied on broken scalp.

Increased use of camphor also leads to eczema, kidney disorders, and nervous disorders and is particularly harmful for pregnant and lactating mothers.

“These oils contain camphor in excess of the prescribed and safe limits. It has been found to adversely impact one’s eyesight and cause swelling in nerves,” Prof Misra said.

The patients were kept under observation for almost two years.

“I have tweeted to Mr Bachchan, requesting him not to promote these oils because people blindly believe whatever he says because of his cult status,” Prof Misra said.

Incidentally, as per new amendment proposed in the Consumer Protection Act, celebrities will now be accountable for the brands they endorse.

Prof Misra said that application of camphor-based oil on the scalp gives an instant feeling of coolness that makes a person feel relieved of headache.

Since the impact is temporary, people tend to apply the oil frequently, harming themselves with overuse. The aroma in the oil alleviates the mood and creates an illustion that it is bringing relief, he added.