Shomon Haq was arrested from Vikas Marg on Sunday evening. 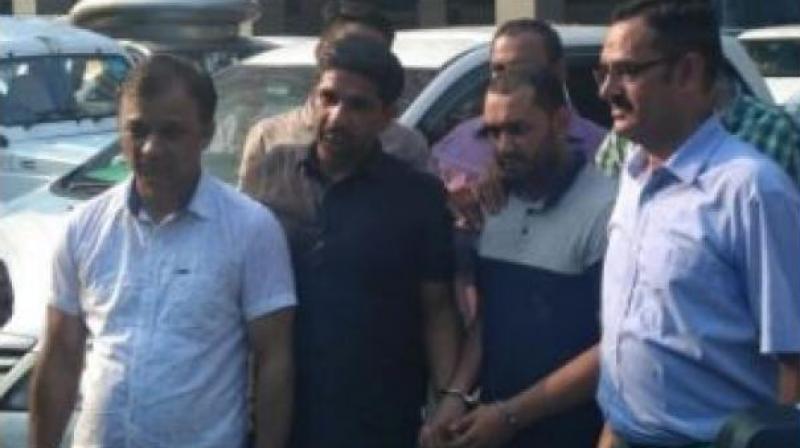 DCP Special Cell P Kushwaha said Haq was associated with al-Qaeda since 2013 and had been to South Africa and Syria. He added that in Bangladesh Haq wanted to recruit and send people to Myanmar.

Kushwaha said Haq is a British citizen who came to Bangladesh to recruit people.

"He came to India to set up base in Mizoram, Manipur and send people to Myanmar, basically espousing cause of Rohingyas," DCP Special Cell, P Kushwaha said.

In August, two men with suspected links to the terror outfit were arrested in two separate cases.

On August 9, the Special Cell had arrested 29-year-old Syed Mohammed Zishan Ali after he was deported from Saudi Arabia.

On August 1, 25-year-old Raja-ul-Ahmed was arrested following a tip-off from the West Bengal Police.