Singh was going to Nawada police station along with his friends Appu Singh and Om Singh when the armed assailants started firing. 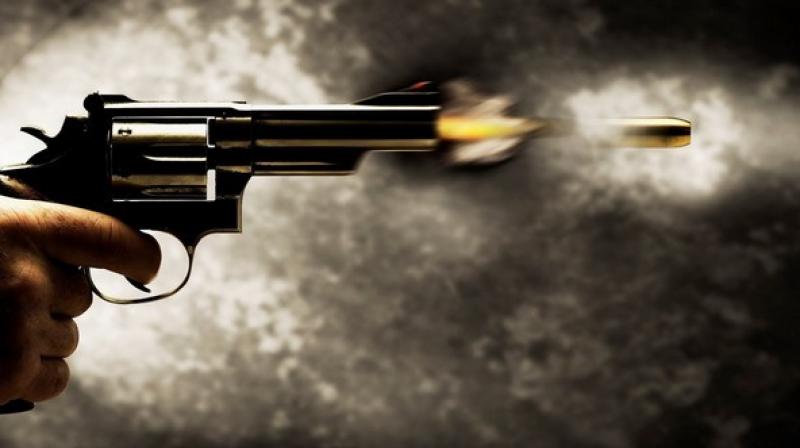 Arrah: Two men including National Students' Union of India (NSUI) district president suffered injuries after they were shot at by bike-borne assailants here on Sunday morning.

The victim, identified as 25-year-old Manish Kumar Singh, who is NSUI district president of Bhojpur along with his friends Appu Singh and Om Singh were going to Nawada police station when the armed assailants started firing.

Om, somehow, escaped the incident while two others sustained injuries.

"I had apprehensions about my killing for the last two days. For this reason, I had given application at Nawada police station for protection. Today, I was going to take the receiving when two men on a motorcycle came and started firing at us," Manish said.

Both injured have been admitted to a hospital for the treatment. Their condition is critical now.