The episode reminds one of Shravan Kumar of the Ramayan era. 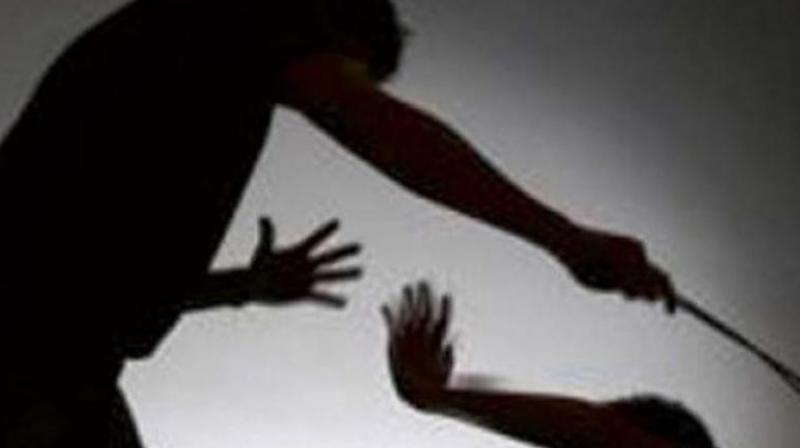 In 2009, the police instituted a case against Kartik for alleged harassment of a woman.

Baripada: A 31-year-old youth walked barefoot for 40 km carrying his parents in a sling to reach court premises in Baripada, Odisha, for deposition in connection with a 10-year-old “false” criminal case instituted against him by the police.

The episode reminds one of Shravan Kumar of the Ramayan era.

Kartik Singh (30) of Mohanpur village under Morada police limits in Mayurbhanj district started walking towards Baripada court carrying his father, Gora Singh (70), and mother, Malli (64), in a sling, on Thursday.

“In 2009, the police instituted a case against Kartik for alleged harassment of a woman,” his neighbours said.