Three bodies were later recovered in a search operation. 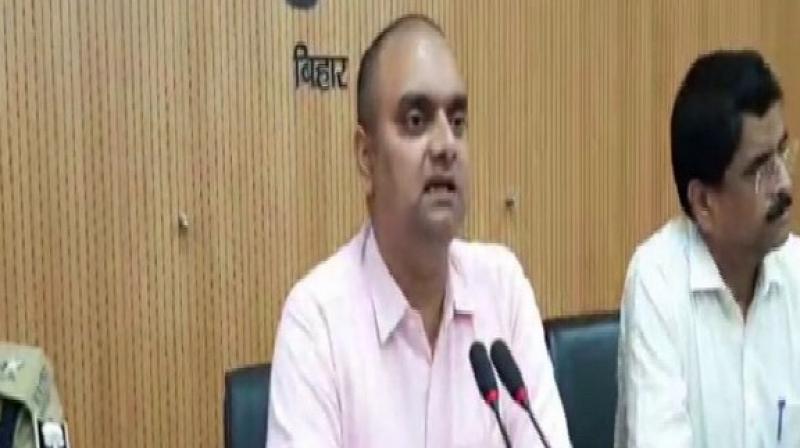 As informed by the police, their team had reached the spot on receiving the information provided by the locals. (Photo: ANI)

Muzaffarpur: A mother and daughter were rescued from drowning in Bagmati River in Muzaffarpur, Bihar after the mother allegedly jumped into the river along with her four children. Three bodies were later recovered in a search operation.

"The incident took place on July 16, when Reena Devi (35) allegedly pushed four of her children into Baghmati River after having a heated argument with her husband over a phone call. Later, Reena also jumped into the river but we were able to rescue her along with her seven-year-old daughter Radha," said District Magistrate (DM), Alok Ranjan.

"The deceased children, identified as Karan (3), Raj (5) and Jyoti (12), were fished out from the river later that evening. We had immediately sent the bodies for post-mortem followed by the cremation ceremony," Ranjan added.

As informed by the police, their team had reached the spot on receiving the information provided by the locals. "Initially, we were unable to recover the drowned bodies but later in the evening a team of swimmers was able to find the bodies of the children from Bagmati river," Ranjan informed.

Reena's husband, Shatrughan Ram resides in Punjab. Police will further investigate the matter once they receive an official statement from him.

Ranjan further informed that this is a criminal offense case and they are currently investigating the entire matter.