He said there is a trend on social media about the use of algorithms “to suppress, deny, amplify or not amplify certain conversations”. 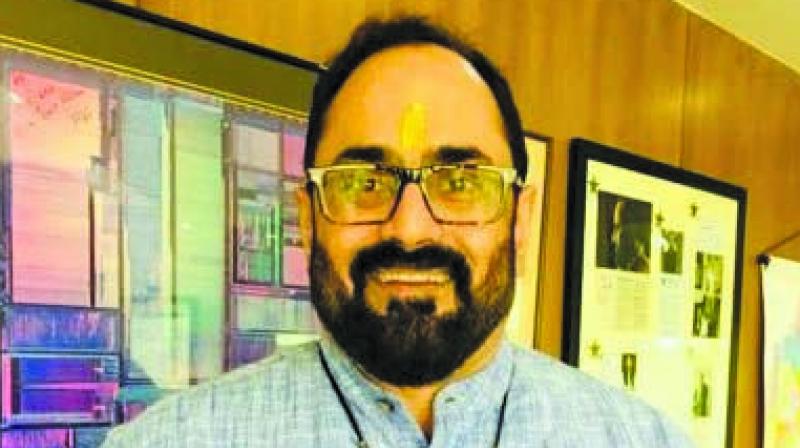 New Delhi: Raising the issue of “algorithmic bias on social media platforms”, BJP MP Rajeev Chandrashekhar on Wednesday urged the government to ensure a legal and organisational framework to check bias and said that the country needs an Algorithmic Accountability Bill to ensure that digital intermediaries are held responsible.

During the Zero Hour mentions in the Rajya Sabha, the BJP MP said the algorithms curtail Article 19(1) of the Constitution that “guarantees Freedom of Expression with reasonable restrictions and those restrictions have not been made public by any of these social media platforms, vis-a-vis, the algorithms”.

He said there is a trend on social media about the use of algorithms “to suppress, deny, amplify or not amplify certain conversations”.

He further said that the use of these “automated decision systems such as machine learning and artificial intelligence is increasing everywhere and urged the government for an “Algorithmic Accountability Bill”, like the one proposed in the US Senate.

Referring to a recent case in Surat in Gujarat where an intimate video of a couple was made by hackers using Smart TV and then uploaded on the Internet, the member said there is a threat to the privacy.