Ahmed was a Samajwadi Party member in the 14th Lok Sabha from Phulpur in Uttar Pradesh from 2004 to 2009. 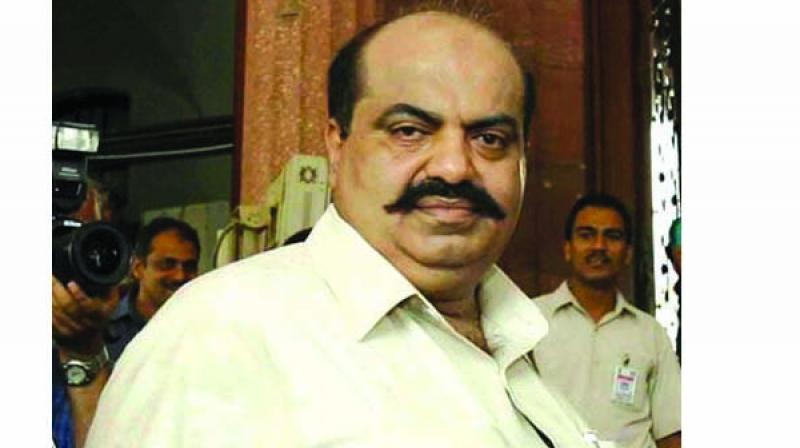 New Delhi: The CBI on Wednesday conducted searches at the premises of former Samajwadi Party (SP) leader Ateeq Ahmed and others in Prayagraj (Allahabad) and Lucknow in a case related to the kidnapping and assault of a businessman.

Sources in the agency said, “Searches were conducted at six places in two cities of Uttar

Pradesh cities as part of agency’s investigation into a case pertaining to the kidnapping and assault of a businessman. The agency sleuths recovered several incriminating documents during searches”.

The CBI last month registered a case against Ahmed and 17 others on the allegations of kidnapping and assaulting real estate dealer, Mohit Jaiswal in December 2018. Jaiswal was allegedly abducted from Lucknow and taken to Deoria Jail, where he was assaulted by Ahmed and his aides, who were lodged there, and forced to transfer his business to them, sources said.

Ahmed was a Samajwadi Party member in the 14th Lok Sabha from Phulpur in Uttar Pradesh from 2004 to 2009. Jaiswal, who has a real estate business in the posh Gomti Nagar area in Lucknow, had alleged that Ahmed was threatening him for extortion for the last two years. The businessman had said he had made some payments to Ahmed, after which the demands for money had stopped for a while, but the politician again started asking for money from him in 2018.

He had alleged that Ahmad’s goons had taken over his business forcibly by obtaining his and his sister’s digital signatures. Even after such pressure, Jaiswal had claimed that he had not transferred any shares to them.

He had alleged that on December 26, 2018, he was taken in his own SUV by one of Ahmad’s goons to Deoria Jail, where the former MP was lodged.

Ahmad’s son Umar and 10-12 other gang members were also present in the jail, who beat him up, causing serious injuries to him, Jaiswal had alleged.