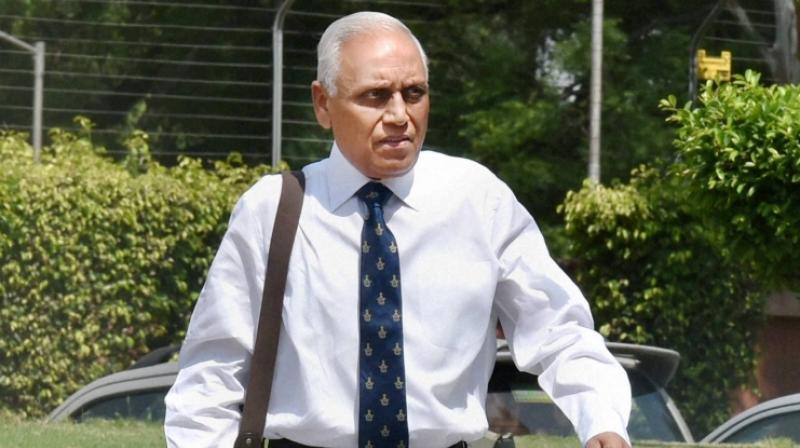 The chargesheet was filed before special judge Arvind Kumar and will be taken up for consideration on July 20.

The chargesheet accuses them of money laundering of around 28 million Euro.

The ED, in its chargesheet, has said that money has been laundered through multiple foreign companies which were used as fronts to park alleged kickbacks.

The court was hearing a money laundering case connected with the Rs 3,600-crore VVIP chopper deal.

On January 1, 2014, India had scrapped the contract with Finmeccanica's British subsidiary AgustaWestland for supplying 12 AW-101 VVIP choppers to the IAF over alleged breach of contractual obligations and charges of kickbacks of Rs 423 crore paid by it to secure the deal.