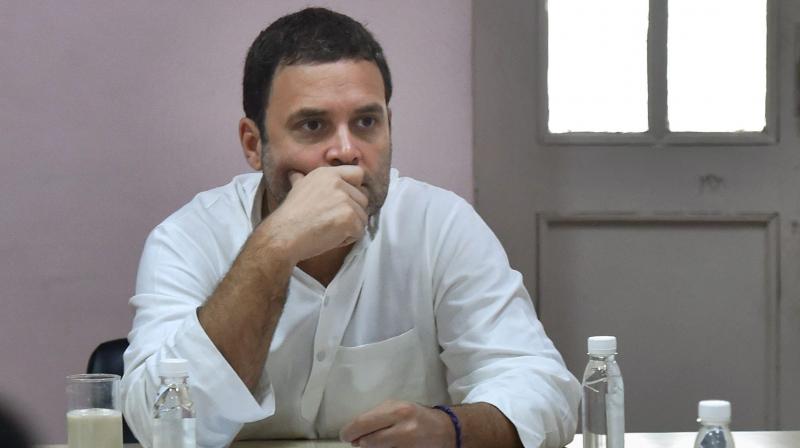 New Delhi: Congress president Rahul Gandhi on Tuesday reconstituted the Congress Working Committee, the party’s highest decision-making body with a blend of young and old leaders. The names of senior leaders Janardhan Dwivedi, Digvijay Singh and Jairam Ramesh were however missing from the list.

The new Congress Working Committee (CWC) includes 23 members, 19 permanent invitees and 9 special invitees. The committee was dissolved prior to the election of the Congress president and the earlier panel was transformed into a steering committee till the party’s plenary session that concluded in March this year.

The heads of five frontal organisations of the party — INTUC, Sewa Dal, Youth Congress, Mahila Congress and NSUI — are the part of the special invitees. State in charges have also been placed on the committee.

In another reshuffle in the AICC organisation, Mr Rawat has been appointed as the general secretary, in-charge of Assam, replacing Mr C.P. Joshi.