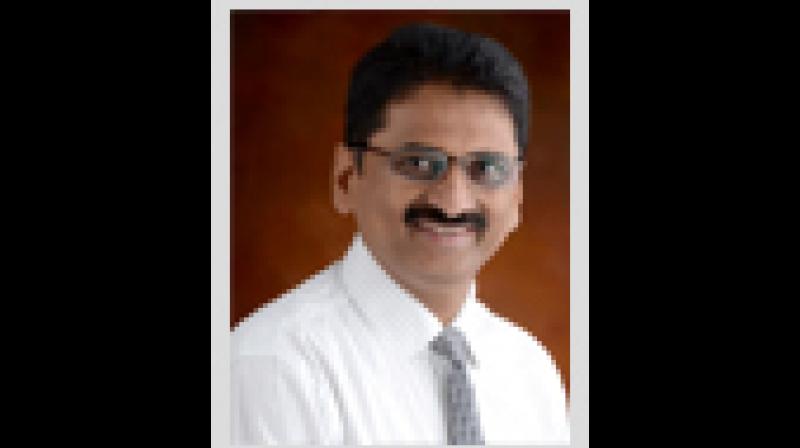 Nagpur: Leader of Opposition in Maharashtra Legislative Council Dhananjay Munde on Tuesday said a businessman had allegedly secured loans worth over Rs 5,400 crore on the basis of fake documents made in the name of farmers.

He claimed Gutte had formed 22 shell companies to route the money.

"In 2015, Gangakhed Sugar Factory procured bank loans in the names of more than 600 farmers under the 'Harvest and Transport scheme'. These farmers are now getting bank notices for loans amounts some of which are as high as Rs 25 lakh," Mr Munde claimed.

Munde informed the House that an FIR had been registered against Ratnakar Gutte on July 5 this year under various sections of the IPC but no arrest had been made so far.

Calling the issue a very serious one, Munde said that any laxity on the part of the government could allow the businessman to flee the country like PNB scam-accused diamantaire Nirav Modi.

Council Chairman Ramraje Nimbalkar took cognisance of the issue raised by Munde and sought information from the government.

Nimbalkar asked the government whether the Special Investigation Team formed to probe the matter was appointed by the court or not.