The situation remains tense as the indefinite bandh called by the Gorkha Janmukti Morcha has entered its seventh day on Sunday. 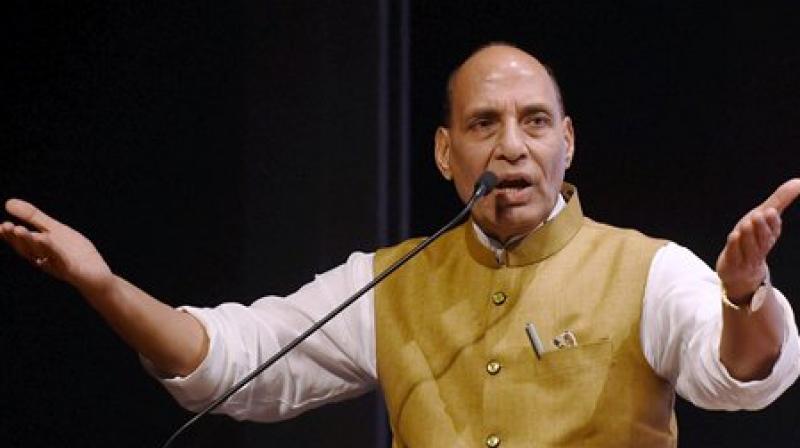 New Delhi: Union Home Minister Rajnath Singh has spoken to West Bengal Chief Minister Mamata Banerjee over the law and order situation in Darjeeling where the Gorkha Janamukti Morcha (GJM) has been leading a violent protest for seven days now.

Rajnath on Sunday took to Twitter and informed Mamata Banerjee had apprised him of the situation prevailing in Darjeeling.

"Spoke to West Bengal Chief Minister Sushri Mamata Banerjee on Sunday morning. She has apprised me of the situation prevailing in Darjeeling," he tweeted.

Spoke to West Bengal Chief Minister Sushri Mamata Banerjee this morning. She has apprised me of the situation prevailing in Darjeeling.

He further appealed to the people to help maintain peace in the conflict-hit region.

"I appeal to the people living in Darjeeling and nearby areas to remain calm and peaceful. Nobody should resort to violence," he added.

The situation remains tense as the indefinite bandh called by the Gorkha Janmukti Morcha (GJM) has entered the seventh day on Sunday.

As many as 36 policemen were injured on Saturday in clashes with the GJM supporters. 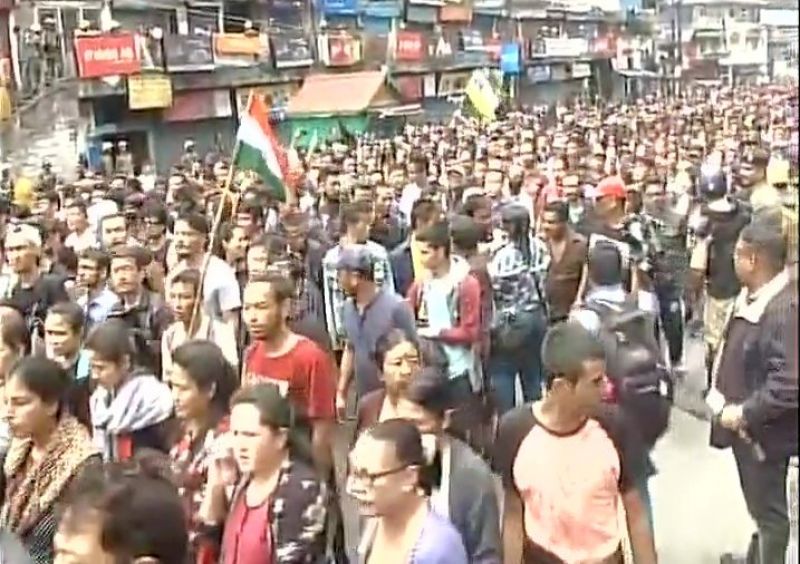 The GJM announced an indefinite strike from Monday encompassing Darjeeling and Kalimpong districts and the Dooars protesting against Mamata Banerjee's decision to make Bengali language compulsory in state-run schools.