Kailash Satyarthi on Saturday said the BJP should expel her from the party. 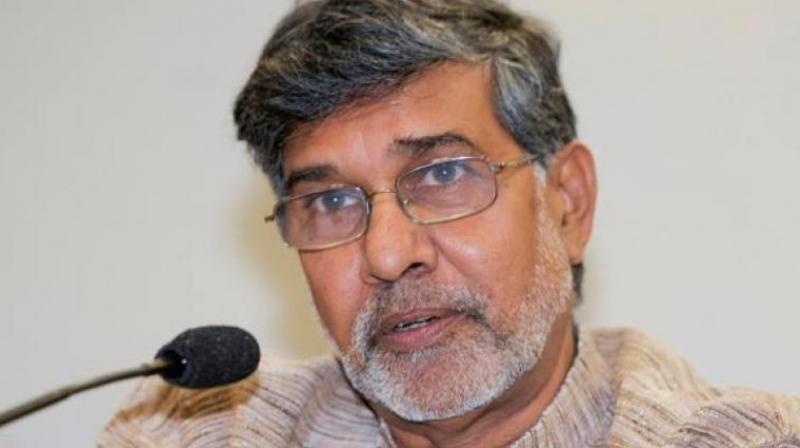 New Delhi: Stressing that Mahatma Gandhi is above power and politics, Nobel laureate Kailash Satyarthi Saturday said people like Pragya Singh Thakur are killing the soul of India and the BJP should expel her from the party.

His comments came after Malegaon blast accused and BJP's Bhopal Lok Sabha seat candidate Thakur lauded Mahatma Gandhi's assassin Nathuram Godse as a "patriot" in an election rally in Madhya Pradesh. She later apologised for her statement, saying she respected Gandhi and his work for the country cannot be forgotten.

"Godse had killed Gandhi's body, but people like Pragya are killing the soul, non-violence, peace, tolerance and the soul of India. Gandhi is above all power and politics. The BJP leadership should forego its interest of any small benefit and immediately take her out of the party in compliance with the Raj dharma," Satyarthi, a Nobel Peace Prize Winner, tweeted.

Thakur on Thursday had said, "Godse was a patriot, is a patriot, and will remain a patriot. Those who call him a terrorist should look within they will get a reply in this election."

She made the remarks reacting to actor-turned-politician Kamal Haasan's comments calling Godse as the first Hindu terrorist. Thakur, who is facing trial in the Malegaon blast case that killed six people, has apologised for the statement.

In April, the BJP candidate had claimed that police officer Hemant Karkare had died in the 26/11 terror attack in Mumbai as she "had cursed him" due to "years of mental and physical torture" he gave her.