The trial concluded that Tara has already confessed to his crime thrice before the court. 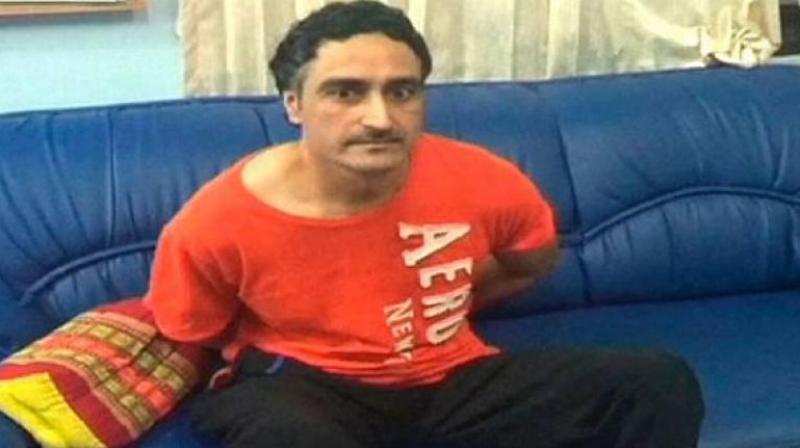 Chandigarh: Jagtar Singh Tara has been awarded life sentence  till death on Saturday for the assassination of former Punjab chief minister Beant Singh in 1995.

A Chandigarh trial court held Jagtar Singh Tara guilty for the assassination of former Punjab CM on Friday. The court of additional district and sessions judge J.S. Sidhu pronounced the quantum of sentence in the high security Burail jail in Chandigarh where Jagtar Singh Tara is currently lodged.

The trial concluded that Tara has already confessed to his crime thrice before the court. He has also said many times that he had no regrets about what had happened. A fine of Rs 35,000 was also imposed on Tara by the court, he said.

Tara, along with two accused Jagtar Singh Hawara and Paramjit Singh Bheora, had escaped from Burail jail in 2004. They dug a 110-feet long tunnel from their barracks in January 2004 to make good their escape.

While Hawara and Bheora were arrested, Tara managed to escape. He was arrested in Thailand in 2015 and brought to India. The police had taken nine accused into their custody, out of whom the fate of eight has been already decided.

The lawyer said his client would not challenge the order in the higher court. “Jagtar Singh Tara told the court that he does not regret killing Beant Singh, he also said that, ‘I have been fighting the battle of Sikhs’ freedom against the govt & will continue to do so’,” the lawyer was quoted by a news agency.

Jagtar Singh Tara had confessed to his involvement in the assassination of Beant Singh in 1995, in a confession letter which he had submitted to the court in January this year.

The then chief minister of Punjab Beant Singh was killed in an explosion outside the civil secretariat in Chandigarh in 1995. Sixteen others also lost their lives in the incident.