India   All India  18 Feb 2020  What have you done for Bihar: Prashant Kishor challenges Nitish Kumar
India, All India

Bihar was poorest state 10 years ago, and remains in that position, says poll strategist 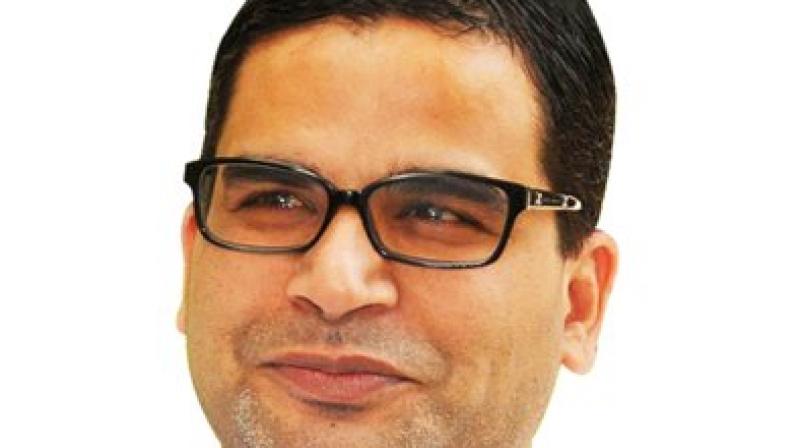 Patna: Continuing to hit out at his former leader, poll strategist Prashant Kishor has questioned the performance of Bihar chief minister Nitish Kumar.

There has been development in Bihar during the last 15 years, but the pace not been as fast as it should have been, he said in Patna.

Poll strategist Prashant Kishor has hit out at JD(U) leader and Bihar chief minister Nitish Kumar, saying that Bihar was poorest state in 2005 and continues to be so. There is no one to question Nitish Kumar's governance model: Prashant Kishor in Patna.

"I urge Nitish Kumar or any of his ministers to debate with me on an open forum on data points pertaining to Bihar's development," he said.

The former JD(U) gen sec said he was going to start a programme called 'Baat Bihar ki' from February 20 to work towards making Bihar one of the 10 best states in the country, ANI reported.