Had 26/11 gone as per LeT plan, Kasab would have gone on to live as Samir Choudhari 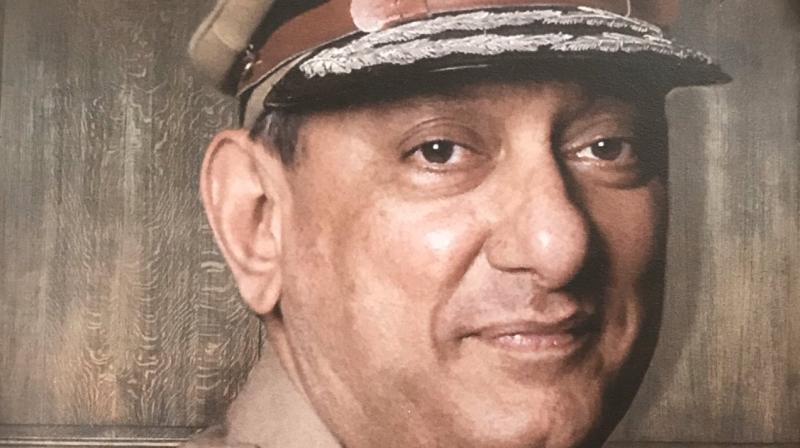 Rakesh Maria's book Let Me Say It Now reveals details of the investigation into the 26/11 Mumbai terror attack.

Mumbai: Former Mumbai police commissioner Rakesh Maria has claimed that Lashkar-e-Taiba (LeT) planned to project the 26/11 Mumbai terror attack as a case of 'Hindu terror' and Pakistani terrorist Mohammed Ajmal Kasab was scripted to die as Samir Chaudhari in Bengaluru.

In his memoir Let Me Say It Now released on Monday, Rakesh Maria says Pakistan's InterServices Intelligence (ISI) and LeT were striving to eliminate Kasab in jail as he was the key witness linking them with the attack. Dawood Ibrahim's gang was tasked with eliminating him in prison.

While describing LeT's plan to project the 26/11 attack as 'Hindu terror', Maria writes, "If everything went according to plan, Kasab would have died as Samir Chaudhari and the media would have blamed 'Hindu terrorists' for the attack."

The terror organisation also planted fake ID cards with Indian addresses on the terrorists, he says.

On the photograph of Kasab released after the terror attack, Maria writes, "It was the handiwork of central agencies. The Mumbai Police tried hard to not disclose any details to the media fearing for the country's security."

In the photograph, Kasab was seen wearing a red thread on his right wrist, the kind worn by Hindus. This led many to believe the theory that the perpetrators were planning to blame the 26/11 attacks as 'Hindu terror'.

"There would have been screaming headlines in newspapers claiming how Hindu terrorists had attacked Mumbai. Over-the-top TV journalists would have made a beeline for Bengaluru to interview his family and neighbours. But alas, it did not work that way and here he was, Ajmal Amir Kasab of Faridkot in Pakistan," Maria says in the book.

According to the book, "Kasab joined the ranks of LeT to commit robberies and had nothing to do with jihad. Such, however, was the indoctrination, that Kasab was made to believe that Muslims were not allowed to offer namaaz in India."

He was, thus, shocked when his visit to a mosque near Metro cinema was facilitated, Maria mentions in the book.

According to the former police official, Kasab was given week-long leave and Rs 1.25 lakh before being sent on the mission to strike Mumbai.

He (Kasab) gave the money to his family for his sister's wedding, he adds.

In one of the most horrific terrorist attacks in the country's history, 166 people were killed and over 300 injured as 10 heavily-armed terrorists from Pakistan created mayhem in Mumbai on November 26, 2008.

Kasab, the lone terrorist captured alive, was hanged to death on November 21, 2012.