India   All India  18 Feb 2019  US to display its top fighter aircrafts at Aero India
India, All India

US to display its top fighter aircrafts at Aero India

28 US companies are participating in Aero India. 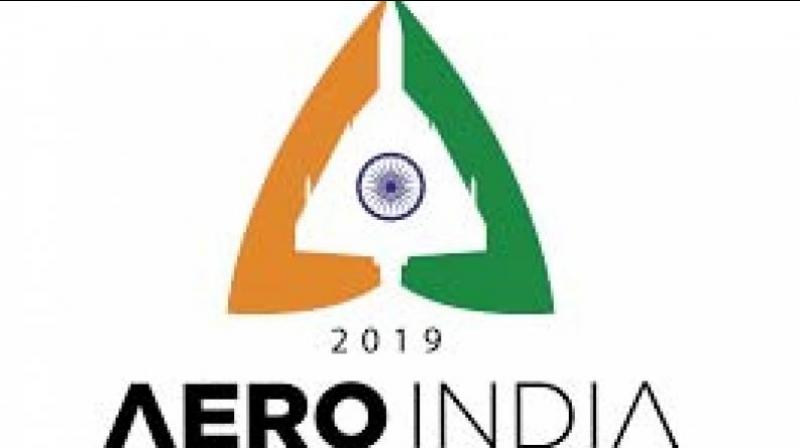 During the inaugural air show on February 20, a fly-by will be performed by B-52 Stratofortress bombers which are assigned to the 23rd Expeditionary Bomb Squadron from Andersen Air Force Base, Guam.

Eyeing to tap India's urgent need to procure modern fighter aircrafts for its air force, the United States (US) is going to display some of its top-line fighter jets at Aero India 2019 at the Yelahanka airbase in Bengaluru. It is also sending a high-level delegation led by U.S. Ambassador Kenneth I. Juster to the four-day event.

During the inaugural air show on February 20, a fly-by will be performed by B-52 Stratofortress bombers which are assigned to the 23rd Expeditionary Bomb Squadron from Andersen Air Force Base, Guam.

Besides the US will put its naval assets on display. It includes the F/A-18 Super Hornet from VFA-27 Marine Corps at Air Station Iwakuni in Japan and a P-8 from VP-47 Naval Air Station at Whidbey Island in Washington.

On Monday the US Embassy in India stated, "The United States is proud to be a leading contributor to Aero India 2019, and seeks to deepen its defense cooperation and strategic partnership with India.  The high-level U.S. delegation, impressive array of U.S. military platforms and personnel, and significant representation from U.S. industry are concrete examples of the growing defense ties between the United States and India."

Mr Juster said, "I am pleased to be here to support our largest-ever U.S. participation in Aero India. The United States and India are committed to strengthening defense cooperation, in line with India’s status as a major defense partner. Defense acquisitions are an important component in deepening our bilateral ties and contributing to a balanced trade relationship."

28 US companies are participating in Aero India. The US Embassy said, "U.S. participation in Aero India provides both U.S. industry and the U.S. military services the opportunity to strengthen military-to-military relations and defense cooperation with India.  Our two militaries work together to protect freedom of navigation in the air and sea, and to combat terrorism and violent extremism. The robust public and private participation by the United States in Aero India demonstrates the importance the United States places on its strategic partnership with India."