The searches, conducted since Thursday by sleuths from Bengaluru, were concluded on Friday morning, the family said. 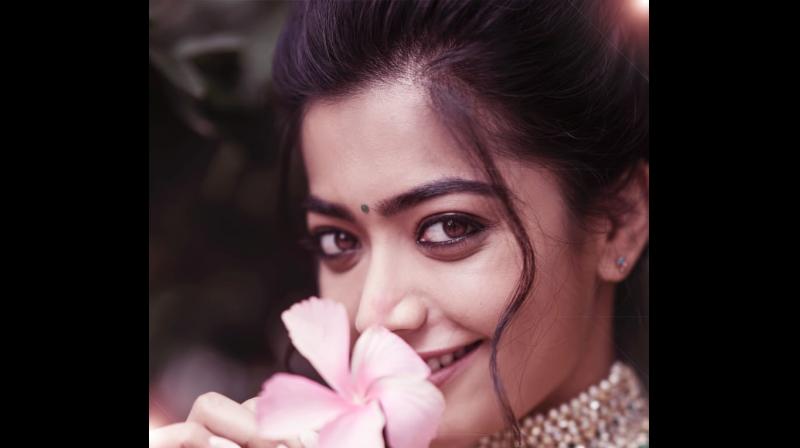 The searches, conducted since Thursday by sleuths from Bengaluru, were concluded on Friday morning, the family said. (Photo: Twitter)

Bengaluru: The searches by income-tax officials at the residence of south Indian actress Rashmika Mandanna at Virajpet in Kodagu district were concluded on Friday.

The searches, conducted since Thursday by sleuths from Bengaluru, were concluded on Friday morning, the family said.

Speaking to reporters outside the house, the actress's mother Suman said: "We all cooperated with the officials since Thursday. The officials asked some questions which we answered properly."

Rashmika, who was not at the residence when the I-T officials arrived, joined them on Thursday night, she added.

According to sources, IT officials from Bengaluru who arrived in three cars on Thursday verified documents pertaining to properties, bank accounts and investments.

Rashmika has acted in several Kannada and Telugu movies. Her recent film 'Sarileru Neekevvaru' opposite popular Telugu actor Mahesh Babu is in the theatres now.