India   All India  18 Jan 2019  No alliance with Cong, AAP to contest all LS seats in Punjab, Haryana, Delhi
India, All India

No alliance with Cong, AAP to contest all LS seats in Punjab, Haryana, Delhi

The names of the candidates for the Lok Sabha polls will soon be announced by the party. 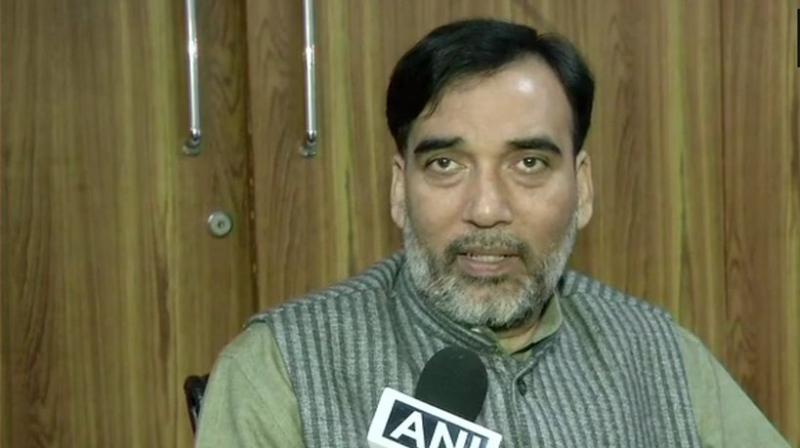 New Delhi: Putting all speculation about a pact to rest, the Aam Aadmi Party on Friday declared ruled out any alliance with the Congress in the upcoming Lok Sabha elections.

Rai said the decision came in the wake of the recent statements of Punjab Chief Minister Amarinder Singh and Delhi Congress chief Sheila Dikshit, opposing an alliance with the Aam Aadmi Party (AAP).

"In the interest of the country, we were ready to drink the poison of the Congress, but the statements show that the Congress is still seeped in its arrogance. The AAP will contest all the Lok Sabha seats in the three states on its own," Rai said.

The names of the candidates for the Lok Sabha polls will soon be announced by the party.