A member of Jauhar Kshatriya Manch said this was their 'last resort' to protect their heritage and dignity of Rani Padmini. 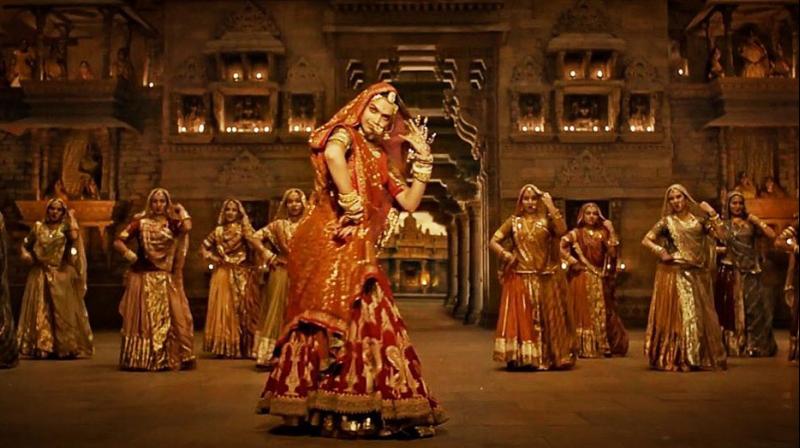 Chittorgarh: Women from the Jauhar Kshatriya Manch in Chittorgarh have threatened to perform “jauhar” or mass self-immolation on January 24 upon the release of Sanjay Leela Bhansali’s controversial film ‘Padmaavat’.

Equating Bhansali to Sultan Alauddin Khilji, a member of this committee said this was their “last resort” to protect their heritage and dignity of Rani Padmini.

“We have been protesting against the release of this film ever since we came to know of it. However, the government did not pay heed to our demands and decided to favour Sanjay Leela Bhansali. Hence, we have decided that some women will perform Jauhar on January 24. We are not afraid of death,” the head of the committee told ANI.

Meanwhile, another member of the committee argued that banning the film was not an unreasonable demand, and cited the example of Kamal Haasan’s flick Vishwaroopam.

“If Kamal Haasan’s film can be banned, why not Padmaavat? It is not just about changing the name; the facts have been tampered with. We have very high regard for our Rani Padmini, and we will immolate ourselves to keep her dignity intact,” she said.

Bhansali’s magnum opus has encountered a number of obstacles on its journey so far.

The film has, time and again, run into trouble with members of the Rajput Karni Sena, who allege that the movie shows Rajput legacy in a bad light and that historical facts have been tampered with.

Despite the clearance from Central Board of Film Certification (CBFC), 'Padmaavat' won't be released in Haryana, Rajasthan, Maharashtra, and Gujarat.

In this regard, producers of 'Padmaavat' on Wednesday moved the Supreme Court to convince the four states to withdraw the ban on the film.

In their plea, the producers questioned the right of these four state governments to ban the film when the apex court has already clarified that the film's screening can only be suspended in a particular area if there is law and order situation developing.

The period drama is all set for a worldwide January 25 release in Hindi, Telugu, and Tamil, and will be the first Indian film to get a global IMAX 3D release.