The officer has been sacked for alleged non-performance and also due to corruption charges against him. 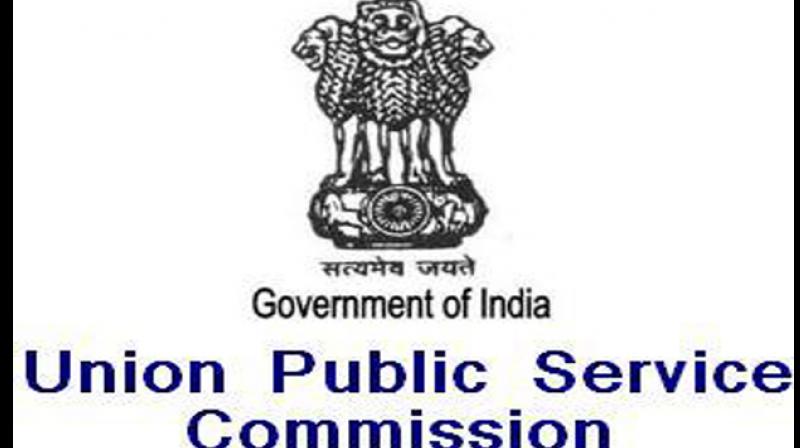 New Delhi: Senior IAS officer K Narasimha has been sacked in "public interest" by the government for alleged non-performance, in a rare action against personnel belonging to country's top service.

He has been sacked for alleged non-performance and also due to corruption charges against him, official sources said on Wednesday.

The action came after a departmental review of the officer's service allegedly found him unfit for the job, they said.

The Centre is conducting performance review of IAS officers working with central government departments in order to check work efficiency. It has also asked state governments to carry out the similar exercise.

The rule allows the central government to retire an officer from public service, including Indian Administrative Service, Indian Police Service and Indian Forest Service, after giving him or her at least three months previous notice in writing or three months pay and allowances.

A service review is conducted twice on an all India service officers-- first after 15 years and again 25 years post qualifying for service.

This is a rare action against an IAS officer. The aim is to ensure there is no dead wood in the government and also zero tolerance to corruption, sources said.

Such an action had earlier come in 2014 when graft-tainted IAS couple in Madhya Pradesh, Arvind and Tinoo Joshi, were dismissed from service, four years after an income-tax search on their house led to detection of disproportionate assets worth Rs 350 crore and recovery of Rs three crore cash.

The CBI has filed a case against Narasimha for allegedly possessing assets more than his known sources of income. The allegations against the officer included misuse of official position while working as Secretary, Sports Authority of India, earlier.

There were allegations against Chohan, a Superintendent of Police (SP) rank officer, of having disproportionate assets. He was also accused of remaining absent from service without authorisation when he was posted in Arunachal Pradesh.

Dewangan, an Inspector General of Police-rank officer, was facing a departmental inquiry in connection with a 1998 case of loot that took place during his tenure as SP in Janjgir-Champa district of Chhattisgarh.