Koda will not be able to venture into electoral politics in the light of a 2013 judgment of the Supreme Court that bars convicts from fighting polls. 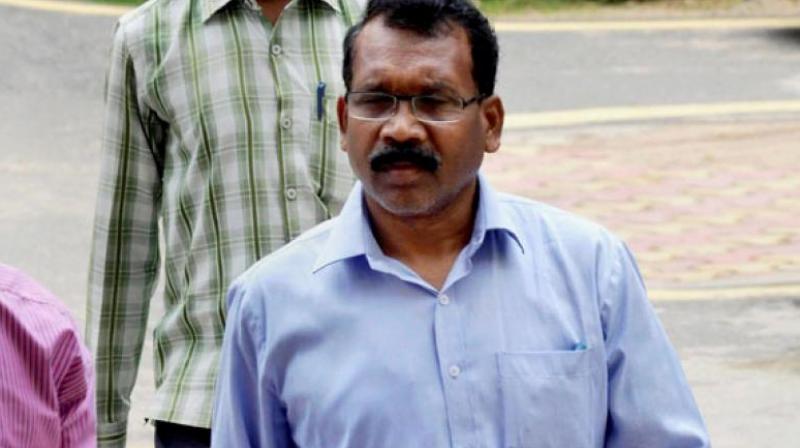 The convicts were, however, granted statutory bail for a period of two months to enable them to file appeals in the Delhi high court challenging the verdict.

Koda will not be able to venture into electoral politics in the light of a 2013 judgment of the Supreme Court that bars convicts from fighting polls.

So far, four out of 30 coal block allocation scam cases have been decided by the special court, including Saturday’s order, and 12 people and four companies held guilty.

Reacting to the court’s decision, Koda said, “I had put forth my views to prove my innocence. I am sad because of the order and will approach the high court after reading the judgment.”

The court said, “White collar crimes are more dangerous to society than ordinary crimes, firstly, because the financial losses are much higher and, secondly, because of the damages inflicted on public morale. The average loss from ordinary crimes such as burglaries, robberies and larcenies etc. may run into a few thousand rupees but the loss which the white collar crimes may run into crores of rupees.”

The coal scam had hit the headlines in 2012 after an audit by the national auditor revealed that the country has lost up to `1.86 lakh crore due to inefficient allocation of coal blocks.

The convicts were tried for offences under Sections 120-B (criminal conspiracy) read with 420 (cheating) and 409 (criminal breach of trust by public servants) of the IPC and under provisions of the Prevention of Corruption Act.