In its order the Bench said the high court should not have undertaken a piece-meal analysis of the movie. 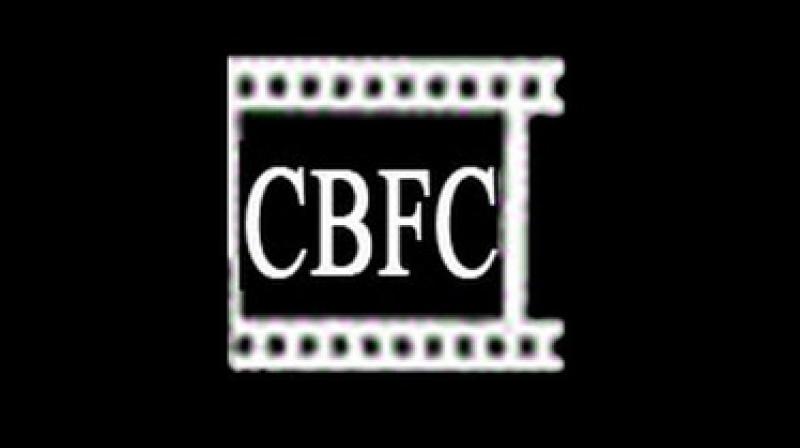 In its order the Bench said the high court should not have undertaken a piece-meal analysis of the movie and applied a subjective standard in reviewing the movie thereunder.

New Delhi: High courts cannot entertain a petition seeking ban on release of a film and give a direction to the Central Board of Film Certification and the Union Ministry of Information and Broadcasting to revoke the certificate granted to a film after its release.

A Bench of Justices N.V. Ramana and Abdul Nazeer gave this ruling while setting aside a Madras high court judgment directing revocation of the certificate granted to Tamil film New after it was released and had its run.

In its order the Bench said the high court should not have undertaken a piece-meal analysis of the movie and applied a subjective standard in reviewing the movie thereunder. “We are also of the opinion that it was not proper for the high court to entertain such writ petition, particularly in the peculiar facts and circumstances of this case, more so when an appropriate authority had already issued a censor certificate..”

The Bench agreed with the submissions of counsel that the Censor Board has approved the film for public exhibition only after ordering several cuts itself is a testimony of the fact that the quasi-judicial body has discharged its functions with proper application of mind and keeping in view the norms and values of the present contemporary society.

The bench said “Our attention is drawn to the fact that the movie has already run its life and the only grievance is that the cancellation of the censor board certificate may be set aside so as to enable them to enjoy inter alias satellite rights. In view of the above, we feel that any more indulgence into this case would be unwarranted and redundant exercise..”