The team, which will be headed by PM’s Principal Secretary, include NSA Ajit Doval and Foreign Secretary S Jaishankar. 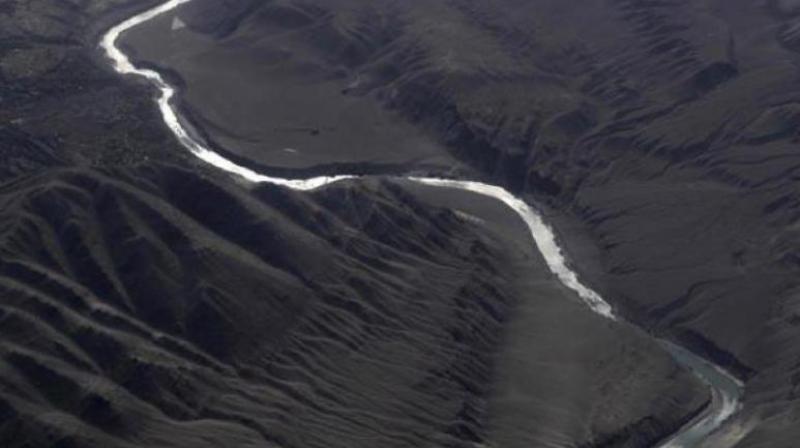 Government has formed an inter-ministerial task force to look into all the strategic aspects of Indus Water Treaty with Pakistan. (Representational image)

New Delhi: Government has formed an inter-ministerial task force, to be headed by Prime Minister Narendra Modi's Principal Secretary Nripendra Mishra, to look into all the strategic aspects of Indus Water Treaty (IWT) with Pakistan.

A formal notification to this effect was issued on Friday, a top government functionary said on Saturday, adding other members of the team include NSA Ajit Doval, Foreign Secretary S Jaishankar and Secretaries in ministries of Finance, Environment, Power and Water Resource.

Besides, Chief Secretaries of Jammu and Kashmir and Punjab, the states from where the six Indus system rivers flow, will be "invitees" in the task force.

"The task force is mandated with taking all important strategic and policy decisions. It is an all-powerful body which will take decisions regarding the treaty," he added.

The committee has been formed nearly three months after Prime Minister Narendra Modi held a review meeting on the 56- year-old water distribution pact with Pakistan in the aftermath of series of cross-border terror strikes including Uri attack.

In that meeting, it was also decided that India would exploit to the maximum water of Pakistan-controlled rivers including Jhelum.

Meanwhile, a source said the World Bank, which has paused two separate mechanisms, will send an expert to discuss with both India and Pakistan their versions on designs of Kishenganga and Ratle projects being constructed by India in Jammu and Kashmir.

Pakistan had in September approached World Bank, flagging concerns that the design of the Kishenganga project was not in line with the criteria laid down under IWT. It had then demanded the international lender to set up a Court of Arbitration to look into the matter.

Refuting the claims made by Pakistan, India had asserted that the project design is "well within parameters" of the treaty and urged the World Bank to appoint a neutral expert as the issue is a "technical matter" as suggested in the treaty.

Under the Indus Waters Treaty, signed between India and Pakistan in 1960 and to which the World Bank is also a party, the global body has a specified role in the process of resolution of differences and disputes.