Jajji is accused of changing castes during various elections. 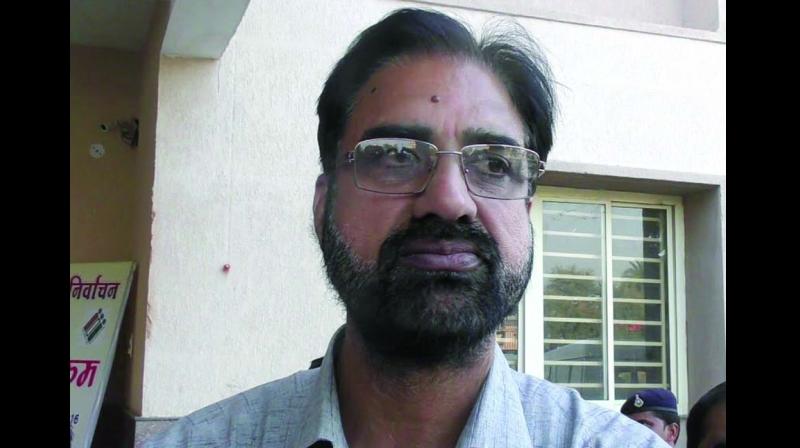 Bhopal: A Congress MLA in Madhya Pradesh is facing the prospect of losing membership of the House on charges of producing fake caste certificate to contest from a reserved seat in the 2018 Assembly elections.

“Jajji” is accused of changing castes during various elections he has contested to gain political office. He was first elected as a Janpad Council member under the general quota and then became the president of Ashoknagar municipal council, a post reserved for the OBCs, claiming to be from the Keer caste.

Later, he presented himself from the ‘’Nat’’ caste while contesting the Assembly seat reserved for the Scheduled Castes from Ashoknagar. However, during the investigation of the police and the administration, he was found to be of Sikh faith as claimed in educational documents submitted for an arms licence. That led to questions on whether he could claim the benefits of the caste.

The Gwalior bench of Madhya Pradesh high court has, however, intervened in the matter directing the scrutiny committee to give an opportunity to the lawmaker to place his version before it.

According to official sources, the Ashok Nagar district collector has submitted a report that the MLA has a habit of making fake caste certificates to get political posts.

The state SC/ ST welfare department of the MP government has sought an explanation from the MLA following the report submitted by the Ashok Nagar district collector.

“The MLA has sought 15 days to respond to the report. He was expected to reply by November 20. We will place the entire issue before the scrutiny committee after getting his reply,” principal secretary, SC/ST welfare department, Vinod Kumar told reporters here.

According to official reports, the MLA was elected as member of a local panchayat body in Ashok Nagar district as a general category candidate in 1994. He was later elected as chairman of Ashok Nagar municipality, reserved for OBC, in 1999.