Unconfirmed sources said that the minister was allegedly attacked with a flower pot and also suffered minor injuries. 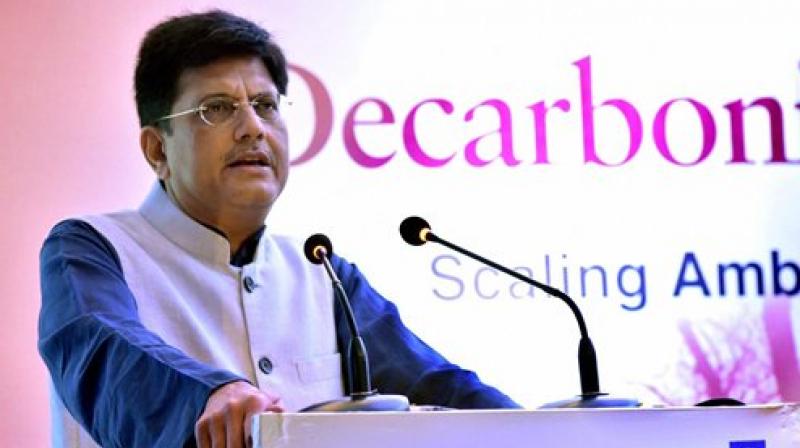 Lucknow: Union railway minister Piyush Goyal, on Friday, faced angry railway employees who shouted slogans against him and forced him to leave the function without addressing railway men.

Despite a heavy deployment of police and Railway Protection Force , pandemonium prevailed at the function as the crowd went on rampage and shouted slogan against Mr Goyal.

Trouble began when the minister criticized the railway men’s union and blamed it for misleading workers. The chaos started when Goyal was speaking from the stage. The protestors were reportedly enraged  when the minister blamed Shiv Gopal Misra, the general secretary of All India Railway Mens’ Federation (AIRF), for instigating youth who had completed apprenticeship in the Railways. AIRF is one of the biggest unions of railway workers in the country.

Unconfirmed sources said that the minister was allegedly attacked with a flower pot and also suffered minor injuries. Chaos and slogans against Mr Piyush Goyal continued even after he left the venue with secuirity forces escorting him to his car. Some employees even jumped in front of the minister’s car and tried to stop him.