According to official sources, the approval for the Centre’s ambitious National Nutrition Mission, will be obtained separately. 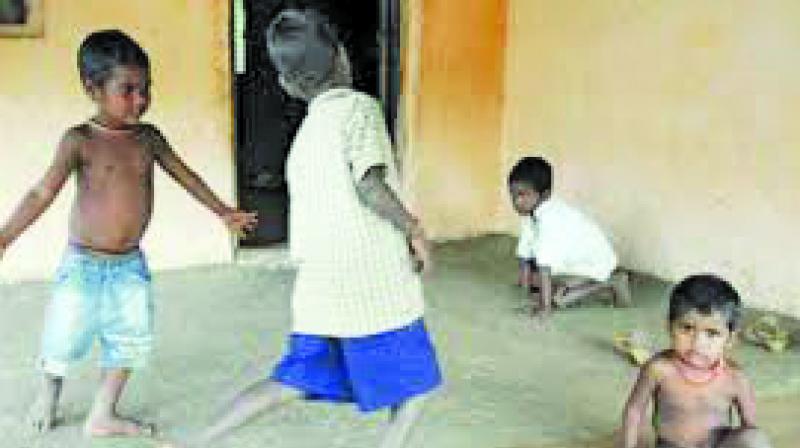 New Delhi: The Union Cabinet on Thursday approved the continuation of four programmes under its Integrated Child Development Scheme (ICDS) until November 2018. The four schemes include anganwadi services, the programme for adolescent girls called Sabla, Child Protection Services and the National Creche Scheme.

According to official sources, the approval for the Centre’s ambitious National Nutrition Mission, will be obtained separately. It could not be part of the cabinet meeting’s agenda for the day though it was discussed threadbare in a meeting held in the PMO earlier this week, sources further informed.

The Rs 9,000 crore National Nutrition Mission (which will ensure real time monitoring of malnourished children), along with four schemes under the ICDS, is estimated to cost the government Rs 41,000 crores until November 2018.

The Cabinet Committee on Economic Affairs also approved phased expansion of the scheme for out of school girls in the age group of 11-14 years.

The Cabinet also decided to convert the National Creche Scheme from a programme implemented and entirely funded by the central government to a centrally-sponsored scheme with 60:40 cost sharing with states, 90:10 with north-eastern region and the Himalayan states and 100 per cent with the Union Territories.