I support such a move because it will wipe out black money from the country, the Bihar CM said on Wednesday. 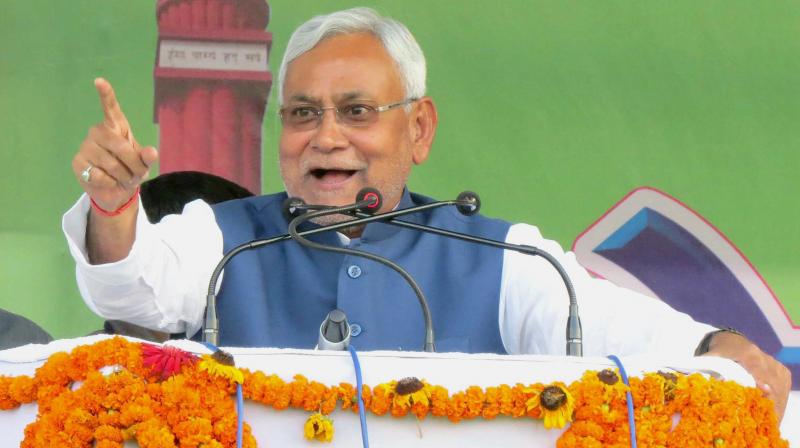 Patna: While the RJD and Congress strongly oppose the Centre’s decision to demonetise high denomination currency notes, Janata Dal (United) national president and Bihar chief minister Nitish Kumar openly supported the move and asked the Centre “to launch a crackdown on those who own benami property”.

He said, “I support such a move because it will wipe out black money from the country. The government should also launch a crackdown on those who own benami property”.

Kumar, however, slammed the Centre for not making proper arrangements for easier exchange of money for people who have been in queues all day lining up outside banks and ATMs all day and return home empty handed.

“All those who have invested in buying benami property are enjoying and sleeping well while genuine people are facing hardship standing outside banks to exchange their money. Government must ensure that genuine and honest people are not harassed”, the Bihar chief minister said.