Voluntary groups estimate that there are about two million women sex workers in the country. 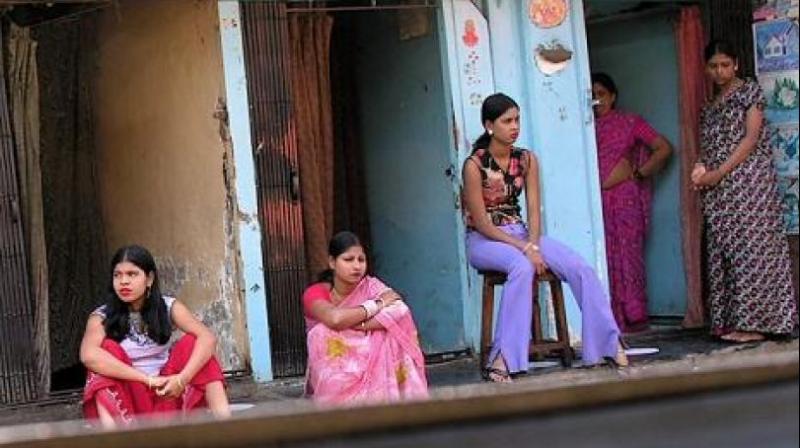 Although prostitution is illegal in India, it is a thriving underground industry. Voluntary groups estimate that there are about two million women sex workers in the country.

Home to almost 11,000 sex workers, women in Sonagachi are finding it difficult to fend for themselves as customers pay them in defunct higher currency notes.

"Our business is not going good as any customer who comes, is paying currency notes of rupees 500 and 1000. We are facing many problems. We are standing in long queues in banks. Our work has been put on halt," said a sex worker.

The women in this particular trade give change in return to any customer who comes to them but, there are a few customers who know that they will not accept the higher currency notes so they carry the lower denominations.

"Our boss has told us to take the currency notes of INR 500 and INR 1000. Our income from the parlour has also come down," said another sex worker at Durbar, a collective of 65,000 sex workers, including male, female and transgender.

In national capital New Delhi too, the trade has been severely hit, leaving the sex workers with fewer customers.

The move to demonetize the large bills is designed to bring billions of dollars' worth of cash in unaccounted wealth into the mainstream economy, as well as dent the finances of Islamist militants who target India and are suspected of using fake 500 rupee notes to fund operations.