After 444 years, Allahabad to be known as Prayagraj

The Congress and the SP have strongly opposed the move to rename the historic city. 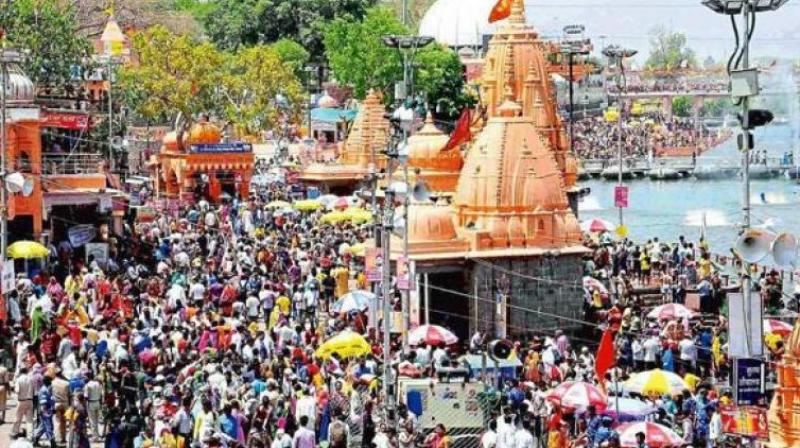 Lucknow: The Yogi Adityanath government has formally re-named Allahabad as Prayagraj. The city returns to its original name after almost 444 years. A proposal to this effect was approved by the state Cabinet on Tuesday.

Chief minister Yogi Adityanath had earlier announced that there was a proposal to rename the city ahead of the 2019 Kumbh Mela. Talking to reporters, UP minister Siddhartha Nath Singh said that the name “Prayagraj” appears in ancient texts like the Rig Veda, Mahabharata and Ramayana. The minister further said that the people and the saint and seers want Allahabad to be known by its historic name. “Two days ago, when the chief minister had chaired a meeting pertaining to Kumbh there, he had himself mooted the idea,” the minister said.

The Congress and the SP have strongly opposed the move to rename the historic city.

Congress spokesperson Onkar Singh said that the region where Kumbh takes place is already called Prayagraj. “If the government is so eager, they can make it a separate city, but the name of Allahabad should not be changed,” he said.