India   All India  17 Sep 2019  'India is better able to shape global agenda than ever before,' says MEA S Jaishankar
India, All India

'India is better able to shape global agenda than ever before,' says MEA S Jaishankar

'Today, at the big debates at multilateral forums, Indian voice is today heard much more clearly,” he remarked 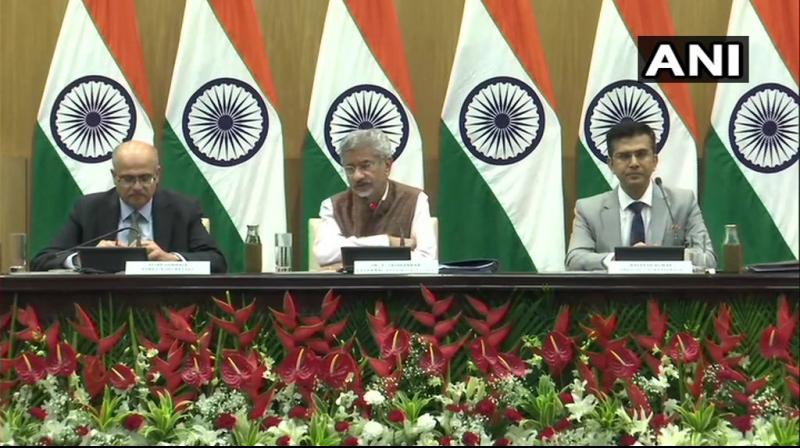 He also said that India’s appetite to shape global agenda is more than what it was ever before.

“I think today if you look at the big debates at multilateral forums - G20, BRICS, you will see that the Indian voice, Indian views are today heard much more clearly,” he remarked.

Talking about the impact of Prime Minister Modi on foreign policy, Jaishankar said, “Prime Minster is extraordinarily energetic and we try to emulate him.”

Jaishankar also said that India’s engagement with Africa has been steadily rising.

“We have been very active in Africa in the last 100 days. The vision for Africa was outlined by the PM last July. We are largely on track in terms of our Africa commitments. Work is underway to open 18 embassies in Africa. We have made a commitment of 10 billion dollars to Africa and have reached 6 billion.”