Police sources said inmates had lodged complaints in this regard to assistant director of the department Arun Joshi several times in the past. 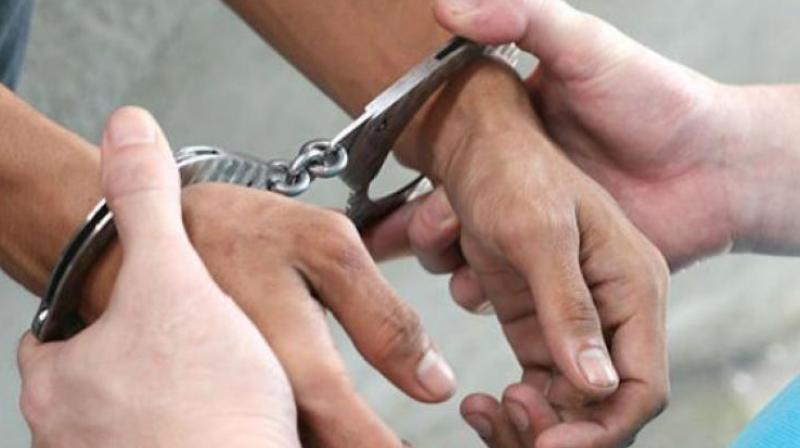 Bhopal: Even as four people including a 70-year-old ex-army man were arrested in connection with rape and sodomy of half-a-dozen inmates of a shelter home for the physically challenged here, police suspected the heinous crimes had been kept under wrap by some officers of state social justice department.

“We suspect the incidents had been kept under wrap for long due to nexus between some officers of state social justice department and the accused.

On September one this year, the social justice department conducted probes in 250 shelter homes in the state including the one where reports of sexual harassment of deaf and mute inmates were reported a couple of days ago.

The official team had found no abnormal activities in the particular shelter home.

Several senior officers in the department are under our radar for hushing up such heinous crimes”, a senior police officer disclosed to this newspaper on Sunday.

Six inmates of two shelter homes for physically handicapped and orphans, both run by Awasthi, filed FIRs in local police stations in Bhopal and Hosangabad districts late on Friday night alleging sexual harassment by the latter.

In fact, one of the survivors said in her FIR that the accused had been raping her for the last seven years and terrorized her to keep her mum.

Awasthi along with two caretakers of the shelter homes, Vijay Mishra and his wife Neeta, as well as a government school teacher R.K. Choudhury were arrested following the complaints.

Police sources said inmates had lodged complaints in this regard to assistant director of the department Arun Joshi several times in the past.