Districts in Western Maharashtra, including Pune, Kolhapur, Satara and Sangli, are expected to receive strong spells of showers, IMD said 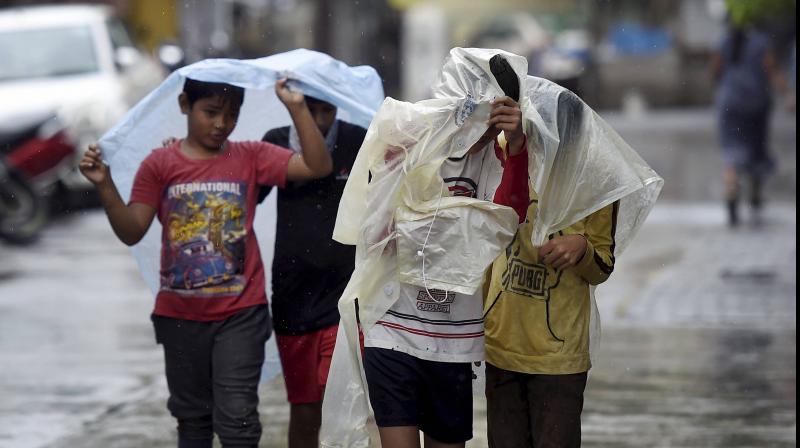 An official said that the intensity of rains would reduce from Tuesday. A red alert has been issued for isolated places in Pune and Satara districts in Maharashtra.

“Districts in Western Maharashtra, including Pune, Kolhapur, Satara and Sangli, are expected to receive strong spells of showers in the week beginning Monday (August 17). Satara and Pune districts are very likely to receive extremely heavy rainfall at isolated places on Monday,” the IMD official said.

Meanwhile, due to heavy rains, some villages in Kolhapur district remained cut off from rest of the district due to flood in the Kasari river, a major tributary of the Panchganga river.

The official said the rate of the water discharge from the Almatti dam in north Karnataka has been increased by 20,000 cusecs to 2 lakh cusecs, after Maharashtra minister Rajendra Patil-Yadravkar spoke with Karnataka's water resources minister Ramesh Jarkiholi.