CBI said the matter is still under investigation and they will file a report very shortly. 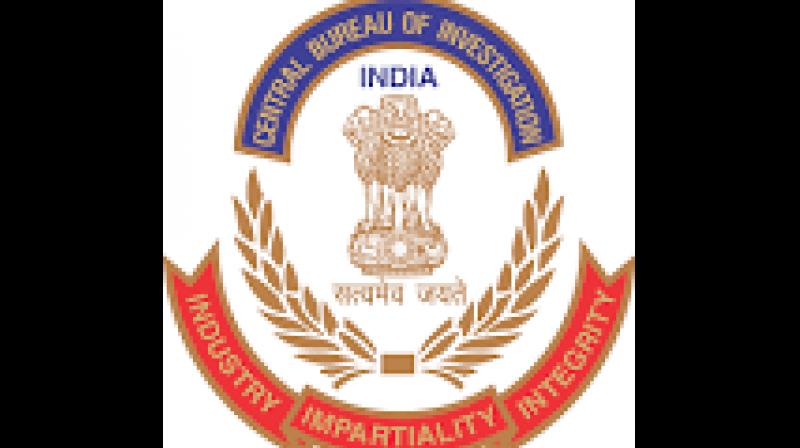 The submission was made before District Judge Dharmesh Sharma who was hearing the case in which Shubham Singh, Naresh Tiwari, and Brajesh Singh Yadav are the accused. (Photo: File)

New Delhi: The CBI on Saturday sought a week's time from a Delhi court to complete its investigation and file a status report in the 2017 Unnao gangrape case, one of four related cases transferred by the Supreme Court from Uttar Pradesh.

The submission was made before District Judge Dharmesh Sharma who was hearing the case in which Shubham Singh, Naresh Tiwari, and Brajesh Singh Yadav are the accused.

The woman was allegedly raped by expelled BJP MLA Kuldeep Singh Sengar and the three men in two different incidents in 2017 when she was a minor. A separate rape case has been registered against Sengar in which the trial commenced on Friday.

During Saturday's hearing in the gangrape case, senior Public Prosecutor Ashok Bhartendu, appearing for the CBI, said the matter is still under investigation and they will file a report very shortly.

"The matter is at the final stage of investigation and the agency will be coming up with a report shortly. The IO seeks one week's more time," said Bhartendu.

Advocate Sunil Kumar Singh, appearing for accused Shubham Singh, told the court that while the charge sheet has been filed in the other three related cases, the investigation was still pending in the alleged gang rape case.

"Why is the investigation lingering for 16 months?" said Singh. The court put up the matter for further hearing on August 26. The apex court transferred four criminal cases -- the 2017 rape case; an alleged fake matter under the Arms Act against the father of the rape survivor; his death in police custody, and the gang rape of the woman. All the three accused in this case are out on bail.

The court had earlier declined the plea of CBI seeking 30 days to complete the investigation and directed it to file a status report by August 17.

The woman is battling for life at AIIMS here after a truck rammed into the car in which she was travelling along with some family members and her lawyer on July 28.

Two of her aunts died in the accident. Sengar, a four-time legislator who represents Bangermau in the Uttar Pradesh Assembly, is lodged in jail since April 2018.