India   All India  17 Aug 2019  Telangana cop caught for taking bribe within 24 hrs of getting ‘best constable’ award
India, All India 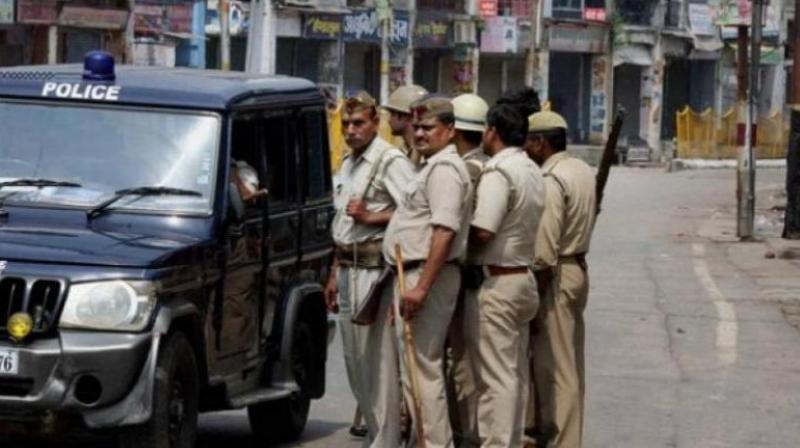 After his arrest, Reddy was presented before a court and sent to judicial custody. (Representational Image)

Hyderabad: A policeman in Telangana was caught red-handed accepting a bribe, within 24 hours after he was honoured with the ‘best constable’ award.

Within 24 hours, Reddy was arrested by the Anti-Corruption Bureau (ACB) with Rs 17,000 that he allegedly received as a bribe for not registering a case against a person.

The complainant, Ramesh, had claimed that he was constantly harassed by the police official to pay him bribes even though he had the valid documents.

After his arrest, Reddy was presented before a court and sent to judicial custody.