She is fidayeen: Delhi man makes hoax call at airport to stop wife from flying abroad

A police case against the accused has been registered at the Udyog Vihar police station in Gurugram. 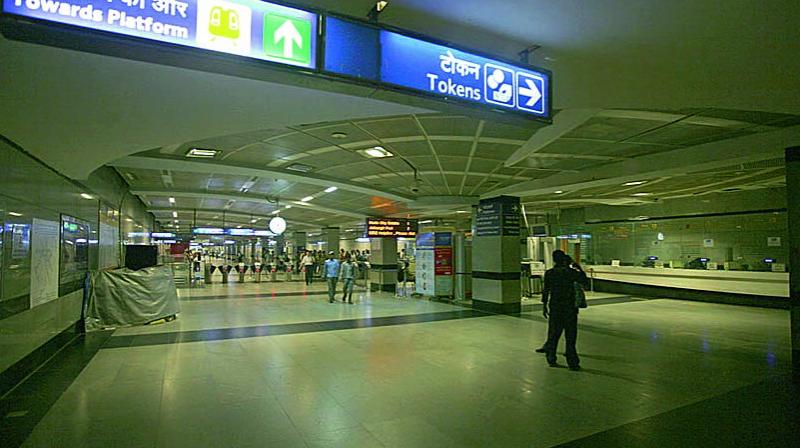 Soon after the call on August 8, the authorities at the airport had to temporarily suspend operations of international flights. (Representational Image)

New Delhi: A man from Delhi was arrested on Saturday for allegedly making a hoax call warning the Indira Gandhi International (IGI) Airport in New Delhi about a bomb blast planned by his wife, who was leaving the country, on August 8, said police.

The 29-year-old accused, Nasiruddin, made the call saying that his wife was a "fidayeen" member and was on her way to set off the bomb at the airport, the police said.

"Nasiruddin was arrested from Delhi's Bawana area. He made the call in order to prevent his wife from leaving the country," said a senior police officer.

Soon after the call on August 8, the authorities at the airport had to temporarily suspend operations of international flights. The investigations revealed that his wife, Rafiya, was to take a flight to the Gulf and in order to stop her, the accused made up a story and called up the airport officials saying that she was a suicide bomber who would blow up either a Dubai or Saudi Arabia-bound flight.

"During investigation, the accused revealed that he married Rafiya, his employee, who was now planning to leave India to work in the Gulf. When his attempts to stop her from leaving the country failed, he decided to make the call," the officer added.

A police case against the accused has been registered at the Udyog Vihar police station in Gurugram.