Trai, the regulatory body of the broadcasting sector, has released a consultation paper on tariff-related issues for broadcasting and cable services. 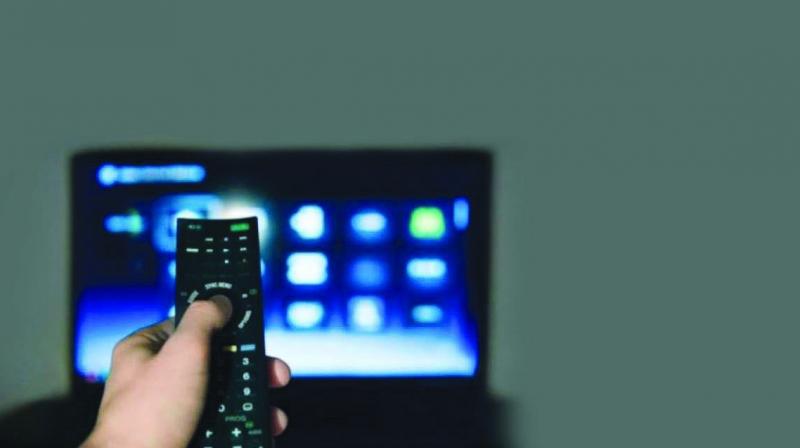 The consultation paper came after Trai had fou-nd that distributors misused the new tariff order to throttle the market’s discovery of TV channel prices.

New Delhi: Television viewers are likely to have something to cheer about as they may have to pay less for DTH and cable connections. After facing criticism from several quarters, including consumer forums and industry stakeholders, the Telecom Regulatory Authority of India has called for a review of its tariff order on broadcasting and cable services. Trai, the regulatory body of the broadcasting sector, has released a consultation paper on tariff-related issues for broadcasting and cable services.

Under this directive, Trai will review issues related to discounts given in the formation of the bouquets, ceiling prices of channels for inclusion in such bouquets, the need for the formation of bouquet by broadcasters and discounts on long-term plans. In March 2017, Trai had notified a “new regulatory framework” for broadcasting and cable services, which came into effect on December 29, 2018.

The consultation paper came after Trai had found that distributors misused the new tariff order to throttle the market’s discovery of TV channel prices. “An analysis reveals that the new regulatory framework has brought transparency in TV channel pricing, harmonised business processes in the sector, and reduced disputes among stak-eholders, but adequate choice to select TV channels has not been given to consumers,” Trai said.

Trai also discovered from the tariff declared by the broadcasters under the new regulatory framework that they were offering bouquets at a discount of up to 70 per cent of the a-la-carte rates of pay channels constituting those bouquets.

This indicates that in the absence of any restrictions on discounts on the offering of bouquets, broadcasters are making the prices of a-la-carte channels illusory, thereby affecting the a-la-carte choice of channels by consumers, the statement said. Trai indicated no restriction on the number of channels had created another problem, whe-rein broadcasters and cable operators are offering too many bouquets.