India   All India  17 Aug 2017  Punjab: Town names streets after girls who made it proud
India, All India

Punjab: Town names streets after girls who made it proud

The young officer said it is important to change the mindset in society where girls are considered a liability. 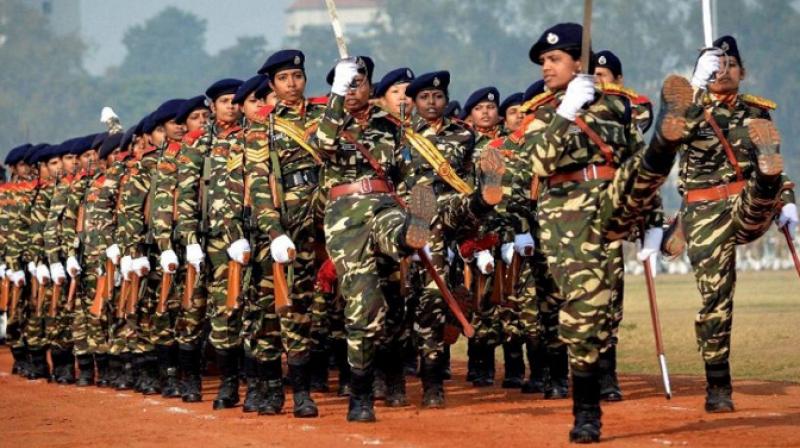 The local administration has named a street which goes to Tagore Public School’ where Captain Sonia studied. (Representational image)

Chandigarh: If you are fed up with constant quarrels between political parties about the naming of roads after their leaders, a sleepy little town of Nakodar in Jallandhar district of Punjab, has shown the way by deciding to name streets of the town after the name of the girls who have done the Nakodar town (subdivision) proud by their achievements.

The unique initiative is the brain child of a young lady IAS officer SDM. Nakodar Amrita Singh. The young officer says that the initiative is a manifestation of Beti Bacho Beti Padho scheme as there is a need change the mind sets.

The SDM Amrita Singh said she was inspired to start this initiative after watching a documentary on TV about the slum children of Mumbai.

“When these kids were asked what they wish to be once they grow up most them replied that they wanted to be (bhai) mafia dons. They got their inspiration from their environment”.

The young officer said although the government has many schemes for girls, it is important to change the mindset in a society where girls are considered a liability and girls like Captain Sonia have done that by braking stereotypes.

Local administration would find it hard to findgirl achievers. After a Captain Sonia, a couple other success stories have surfaced from the area.

There is an Air Force officer named Shivamjit Kaur Sandhu and a judge named Shruti. The latter is the daughter of a tea stall owner.